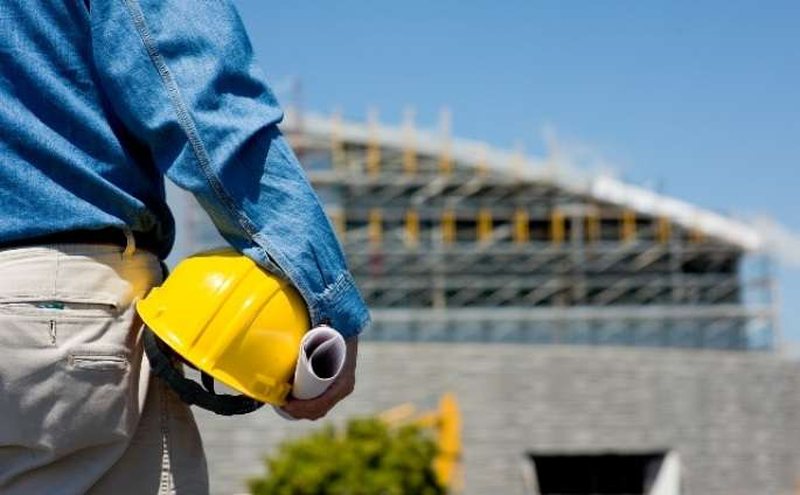 The rights of employees have not improved in Albania during the years 2020-2021, remaining at level 3 from a scoring system where 1 is a high rating and 5 is a low rating, according to the Global Workers' Rights index that is compiled under the auspices of the Confederation International Trade Unions and ILO.

Albania's rating of 3 indicates that the rights of employees are regularly violated. The index shows that in Europe, the right to strike and the right to collective bargaining have been the most violated.

Through the ratification of the ILO Conventions, the governments of Central and Eastern Europe committed themselves to the implementation of workers' rights. But in reality, many workers in Southeast Europe face rights violations.

Between 2020 and 2021, Hungary saw the index deteriorate from 3 to 4, indicating an increase in violations of workers' rights. The situation has not improved over the past year and the index continues to show a "systematic violation of rights".

Serbia and Romania also had the same result. Two countries that achieved positive developments between 2020 and 2021, Bosnia and Herzegovina and North Macedonia, consolidated progress. The result for these countries remained at 3, indicating "regular violation of rights". In 2020, both countries scored 4.

Albania, Bulgaria and Poland were also ranked in category 3, without major changes. Croatia, the Czech Republic, the Baltic countries, Slovakia, Montenegro and Moldova were ranked at level 2 of the index, with "repeated rights violations".

Only five countries, Austria, Germany, Italy and Ireland received the highest rating with the best score (1). According to the index, these are the best countries in the world in terms of the implementation of workers' rights.

In Central and Eastern Europe, the ILO supported trade union efforts to improve the climate for workers' rights. In North Macedonia, unions developed a mobile phone application where workers can report rights violations and unsafe working conditions to the union. Similar applications will be developed throughout the Balkans,

The most numerous employee complaints in the Balkans are related to salary delays, overtime work, the right to minimum wage and contributions. / Monitor