Lame recounts how he removed his weapons from the house when Nano handed over power: You distributed it to friends 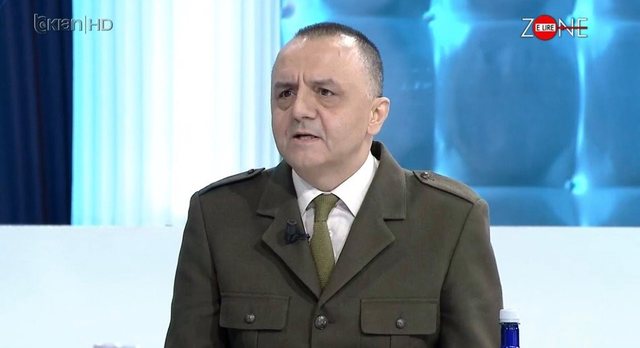 The director of the State Cadastre Agency, Artan Lame, has recounted an episode many years ago, when arrests began for illegal possession of weapons at home.

Invited to the Free Zone, Lame recounts how he distributed firearms he kept at home to friends in 2005 when the Nano government left.

" When the government was changed in 2005, Fatos Nano handed over the government, after Sali Berisha started making arrests for those who carried weapons.

I said: bobo will burst inside us all. "They would find my weapons at home, I left with some friends at night because I was on the beach and we drove out of the house in 4-5 cars and distributed them to friends and kept only the dismantled weapons at home ", said Lame.