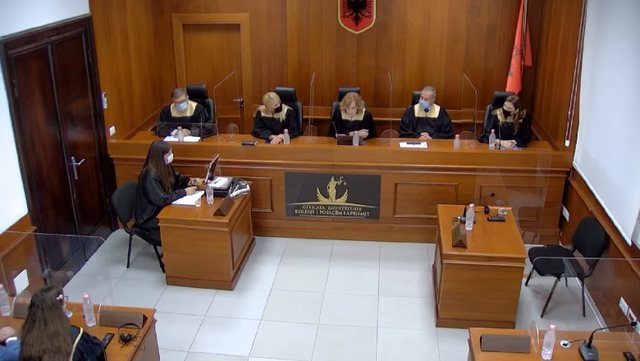 The International Monitoring Operation demanded the dismissal of Tirana Prosecutor Besim Hajdarmataj, but the Special Appellate Panel adjourned the hearing to August 3rd. According to the IOM, Hajdarmataj has professional shortcomings, but also uncertainty in the field of wealth.

At today's hearing, the College decided to request additional documentation from the Independent Qualification Commission. This was the reason for postponing the hearing for the former head of the Serious Crimes Prosecution.

Besim Hajdarmataj successfully passed the vetting in the three pillars of investigation, wealth, professional skills and purity of figure. Despite this, the IOM demanded his dismissal, noting the problems.

Besim Hajdarmataj started his career in the justice system in 1999 and for more than 20 years, he has held important leadership positions.