Police give details of the action in Tirana / 5 arrested and one wanted, who is the "strongman" who escaped from the Police 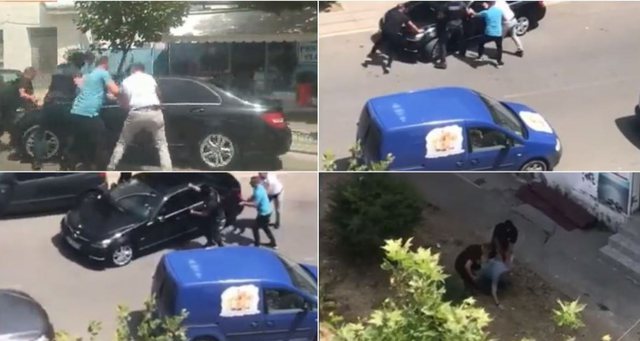 Police have provided details regarding yesterday's operation in the "Xhamlliku" neighborhood in the capital. According to official sources, 5 people have been arrested, while another has been declared wanted.

The above-mentioned citizens were found by the Police services, in “Kujtim Laro” street, in the business of the citizen GK, where it is suspected that they were carrying out the illegal activity of distributing narcotics. All four of these citizens, having just seen the Police services, "They ran away, but were neutralized and handcuffed by the police. During the escape, they hid cocaine, which was seized as material evidence." said in the police notice.

Whereas, the citizen E (E) has been declared wanted. P (S)., 33 years old, suspected as an accomplice in the event and work continues to capture him.

Citizen Gazmir Cani , 26 years old, was also handcuffed  , after he opposed the order of the police officers to stop for his verification and left quickly, endangering the lives of the police officers. This is the person who did not obey the order of the Police to open the door of the car ( video published yesterday ), but at that moment he gave him gas, endangering the lives of the officers. He was caught after being chased by blue uniforms and charged with the criminal offense of "Opposing police officers".

As part of this operation, the Police seized 1 kilogram and 128 grams of cocaine, 3 vehicles and 7 mobile phones.

The police announces that work is underway, under the direction of the Prosecution, to identify and apprehend other persons involved in this criminal activity.

The procedural materials will be forwarded to the Prosecutor's Office at the Court of First Instance in Tirana, for further investigative actions, for the criminal offense "Production and sale of narcotics", committed in collaboration, against citizens Gentjan Kore, Taulant Çoku, Altin Gega and Erjon Prengaj, and for the criminal offense "Opposition of a public order police officer", against the citizen Gazmir Cani. 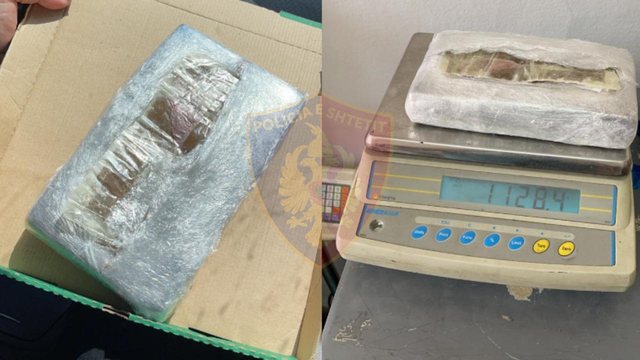