Topalli talks about the mistakes of the Berisha government: There was more corruption in the second term 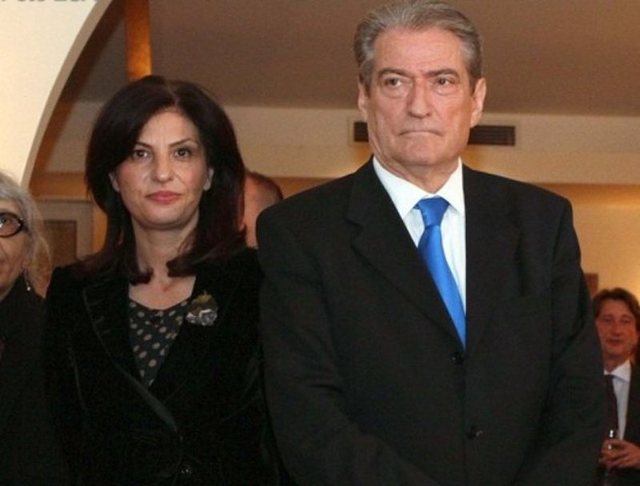 The chairwoman of the Movement for Change, Jozefina Topalli, at the same time the former speaker of the parliament, spoke about the mistakes of the 'Berisha' government, of which she was a part.

Invited to the Open, Topalli stated that he did not distance himself from the DP for all the achievements that the country has had during their time in government.

"In health, the government was obliged to give to the allies, and to take responsibility for what they did. We gave him a big budget, but it's another thing how much work they did.

There has been more corruption in the second term of government. I do not agree with the way we deal with property, but I am very proud that we joined NATO. "I am very proud of many other reforms that were carried out in the public interest, " said Topalli.