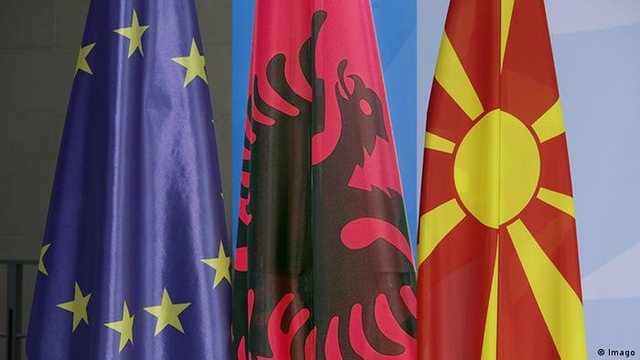 The Bulgarian veto has become a concern not only for Northern Macedonia, with which Bulgaria seems to have unsettled 'accounts', but also for Albania, which is endangering its membership in the European Union.

Following the call of the United States of America to lift the veto and pave the way for European integration for Skopje and Tirana, Brussels has also addressed a call to Bulgaria to open negotiations.

During the Balkan Forum in Sofia, the EU Commissioner for Enlargement, Oliver Varhelji, underlined the importance of lifting the veto, so as not to further damage the credibility of the EU, reports Klan Macedonia.

"Recent cancellations have had a growing negative impact on the EU's credibility. I myself committed myself and encouraged Bulgaria and RMV to reach a solution and end the debate and be able to unblock the process in the Council. "We need a positive message for the region," said Varhelji.

For the country's Special Envoy, Vlado Buckovski, assessed the statements of Bulgarian politicians as optimistic, adding that the problem is not only in Sofia and Skopje, but in the nationalist spirit that has invaded the Western Balkans.

"The messages of recent weeks coming from Sofia, made the atmosphere in Skopje more optimistic. Our dispute is no longer bilateral, but also regional. "Not only for the problem that because of us and you, Albania has no guilt, but because nationalism is breathing in the Western Balkans",  declared Buckovski.

The winning coalition in Bulgaria, in consultations with President Rumen Radev, has not announced its position on the veto imposed by them on northern Macedonia.