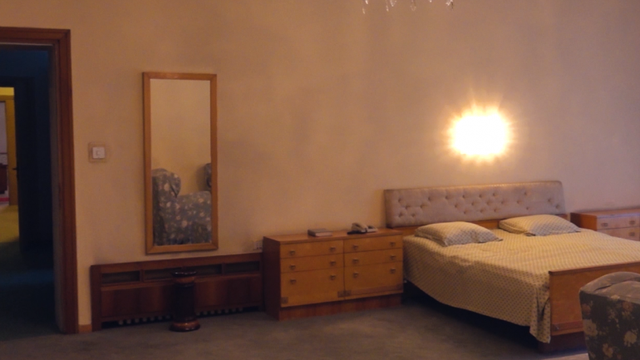 These are the images in one of the rooms of the villa where the former dictator Enver Hoxha lived.

The "Opinion show" has entered inside the villa of the former dictator and even in his room, where entry was once forbidden.

In this room, he passed away in April 1985, while everything remained as it was even when he was alive.

The villa staff did not enter that room, but only Hoxha and his doctors.