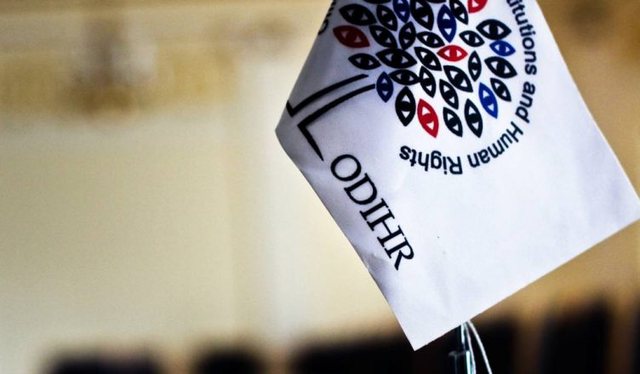 The OSCE Presence in Albania has reacted to yesterday's murder in Elbasan, after the political conflicts. The OSCE says the election campaign is a democratic opportunity that cannot be tainted with bloodshed and violence.

He also said he expected the police and justice institutions to investigate this "ugly crime". We recall that the day before, Pjerin Xhuvani was killed and four other people were injured by a police officer. The people involved in the conflict had different political beliefs.