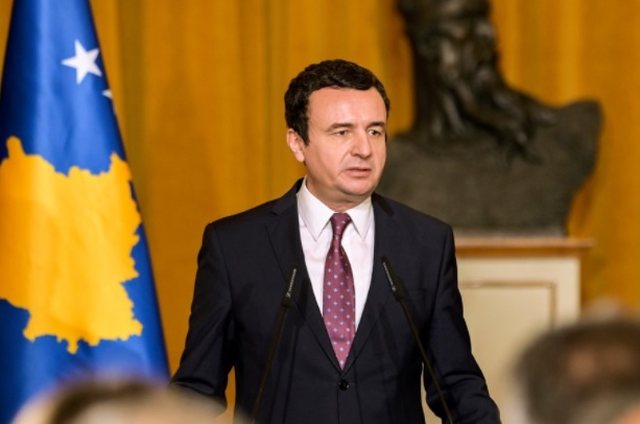 The Prime Minister of Kosovo, Albin Kurti has stated that there is still no date when he can meet with the President of Serbia, Aleksandar Vucic in the framework of the dialogue mediated by the European Union.

At a press conference in Pristina, Kurti said that he would meet with Vucic on October 6 at the summit of Slovenia, between the EU and the Western Balkans, while showing which topics he did not discuss with the EU envoy for dialogue, Miroslav Lajçak, who is visiting Kosovo.

At the last meeting in Brussels on September 7 and 8, between Kosovo and Serbia, at the level of negotiators, the representative of Kosovo, Deputy Prime Minister Besnik Bislimi said that the parties agreed to open the archives in Serbia and Kosovo to open state archives "that have with the Kosovo Liberation Army ”, in order to help clarify the fate of persons forcibly disappeared during the war in Kosovo.