Historical record, Vjosa Osmani the most voted person ever in Kosovo 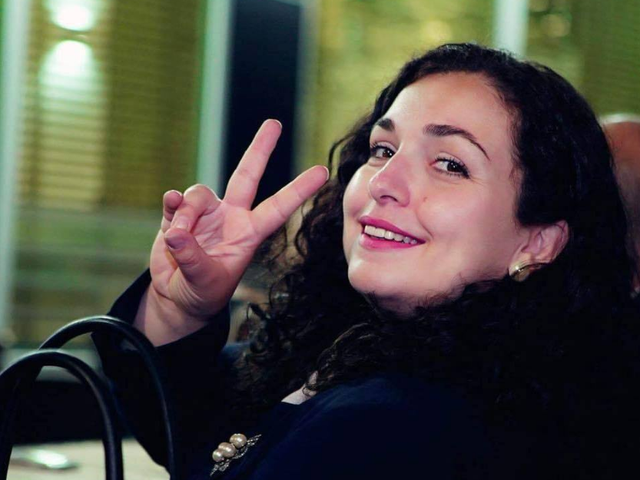 The leader of the "Guxo" initiative and the candidate of the Vetëvendosje Movement for president, Vjosa Osmani, is officially the most voted man in the history of elections in Kosovo, according to Kosovar media.

The 38-year-old who holds the position of acting President, in the February 14 elections has won the trust of 300 thousand 788 Kosovars who have marked number two in the list of the party led by Albin Kurti, who was not officially part of the race as a result of a decision of the Constitutional Court.

However, at the time when the elections were held with closed lists and where the votes received by the party went directly to the party leader, the record of the most voted man in Kosovo is held by the former president and founder of LDK, Ibrahim Rugova.

Osmani received such a record of votes after the consequent clashes he had with the leader of LDK, Isa Mustafa, and after the decision to finally part ways with the party where he had started her political career and which he had recently also given the confidence to run for prime minister. 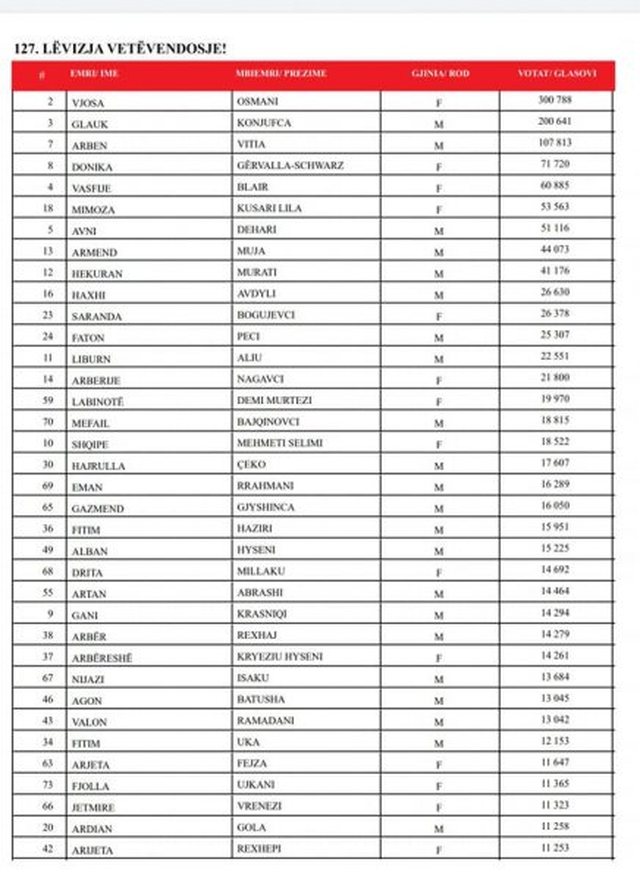