Elections / Vetëvendosje publishes the list of candidates, the first Kurti, followed by Osmani 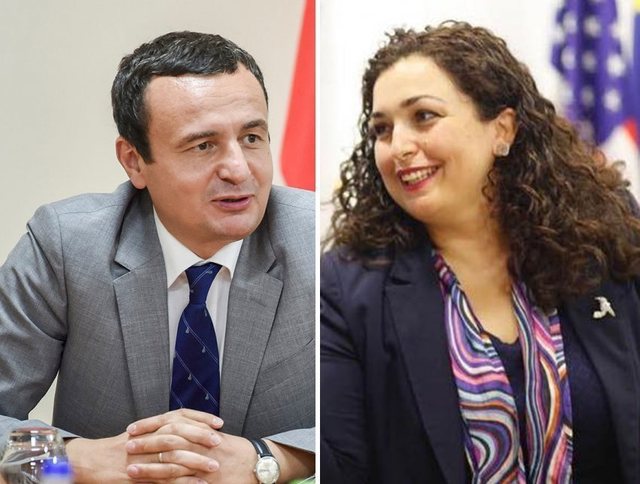 While we are less than a month away from the elections in Kosovo, Lëvizja Vetëvendosje has published the full list of candidates for MPs.

The list is headed by the chairman of this party Albin Kurti followed by the incumbent President, Vjosa Osmani.

The latter two days ago announced that he will run together with Kurti in the February 14 elections.