We break the path of history with ër garnets 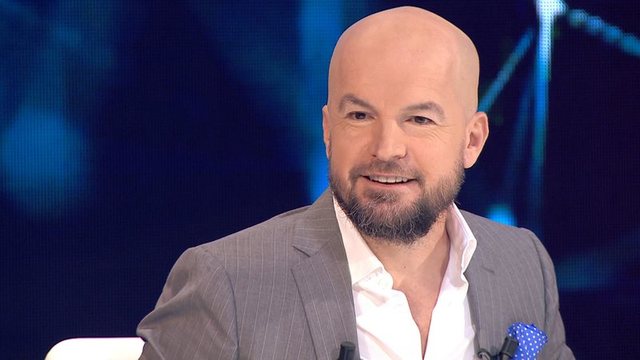 "The world today has two lions, one Asia, one Europe…". This is how it was sung to Enver Hoxha and Mao Zedong at the time of their friendship with China. After wandering in the monopaths of imperial or proletarian friendship with the Italians, Yugoslavs, Russians. To make them all enemies afterwards.

After the fall of communism, folklore also moved. The leaders of communist countries were replaced by the leaders of capitalism: Bush, Clinton and so on. The song also goes where the power, money and interest come from. And the Albanian people, so brave and freedom-loving, when they were not with rifles in hand, with grenades and tambourines, knew how to sing to emperors, kings, world powers.

The newest station of this turbofolk is a mallkastriot group that has taken it by iso for the new sultan of Turkey, Recep Erdogan. A hospital in Fier, which will be made urgently before the April 25 elections, as promised by Prime Minister Rama to the Turkish president, has engaged Fier folklorists to bring together words and sounds for the expensive gift from Istanbul.

Since it is not the first time, nor can it be the last, the need for a question is acute. Why do Albanians sing to foreign leaders, especially when they are seen, both in their own countries and in parts of the world, as dictators, Mao Zedong for example, or autocrats, as is the case with Erdogan?

First, because we are a small country accustomed to the ugliness of the little ones: vassality. Namely, humility and servility towards the great, fear of them.

Secondly, because the isotope for Mao, Stalin and Erdogan were not in fact for them, but for the Albanian leaders of the time. The verses for them were servility for Enver, Berisha or Rama, for their great friends from abroad, a connection that made them automatically 'legendary'.
Thus, when Mallakastriot Guri Rrokaj sings to Erdogan, he is with the sultan, but also with his brother here in Tirana, Edin. He also has it with his own helplessness in the face of the power of others, and helplessness is not expressed by anything better than by worship.

Guri Rrokaj, while he will make some money at weddings in the south, singing songs for Erdo .n, shows us that isot for powerful foreigners are also the crossroads where we are as a nation. Proud when we should show humility and bow down to the ground when pride is required of us. After all, nothing shows the spirit of a nation better than folklore. Of course, we have to be patient and not allow tallavaja to enter the folklore.

Such a defeat, however, would speak ill of the Albanians.