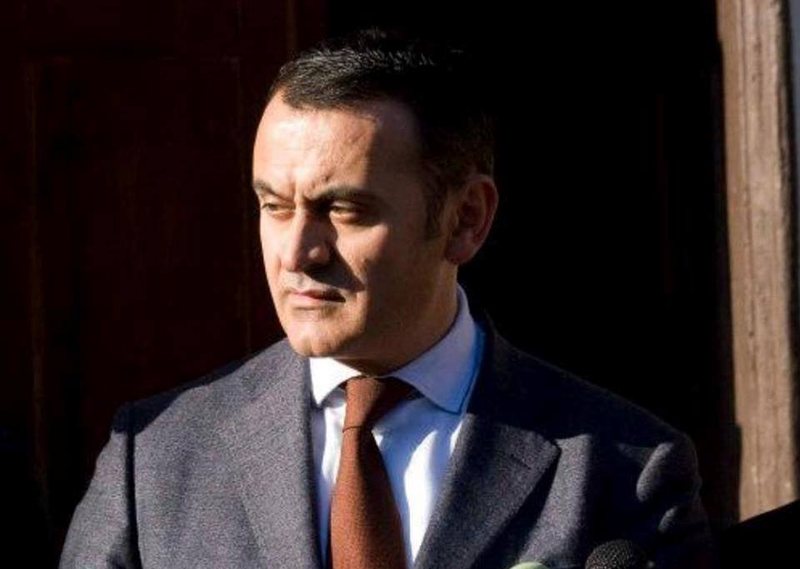 If more than a century ago Austria-Hungary gave us the spear to raise the flag of Independence, we today, with all our being, are with the Austrian people, in these difficult moments when fear has replaced comfort and when prejudice is in danger of dominating over mutual trust and respect.

The terrorist attack in Vienna is the dividing line between reasonable and unreasonable people. I am inclined to believe that every normal person who has seen the horrific scenes on the streets of the Austrian capital on Monday evening has asked himself: What is happening? Why this violence in the century. 21? Who is inspiring these monsters to take the lives of innocent people?

All these questions bother me during all these hours and I can not find words to express my anger over this barbaric act right in the heart of Europe.

There were many who linked the identities of the killers to their Albanian ethnicity.

There were also those who blamed Islam, as a religion and as a civilization, for all these acts of violence.

First, that boy who bled the streets of Vienna on Monday evening, and took the lives of innocent people, must in no way be treated as a representative of the Albanian ethnicity. He did not do this macabre act, as was seen from the detailed media reporting, in the name of the nation he belongs to, but in the name of a radical religious ideology, which for him had been a training school to commit acts of ugly, which have nothing to do with the original Islamic doctrine and at least with Albanianness.

Second, Albanians living in Austria and other European countries do not need to feel guilty about the crime committed by a compatriot of theirs, because the latter does not represent the majority. He does not even represent his family, as documented by media reports.

Albanians have more reason to feel like heroes and victims of this act, because the anti-terror team of the Austrian police included three Albanian officers, who were widely talked about in the media, and among the victims, one was an Albanian from Veles of Macedonia. So there is no thesis that being an Albanian as guilty in this scene of terror, can give her the ethnicity of the perpetrator.

Third, terrorist acts are taking place in many parts of the world, but in no case is there a sign of equality between individuals who commit such acts and the ethnicity or religion to which they belong. After all, terrorists have no nation, no religion. Their nation and religion is sowing fear in the ignorant, and the world is becoming increasingly aware that everyone among themselves must fight the deviant phenomena that can produce such defects with fatal consequences.

In conclusion, we can say that the person who took the lives of people in Vienna on Monday evening, is not and can never be a factor of collective guilt of Albanians. On the contrary, it may be one more reason to strongly reject any kind of radicalism that produces death and terror.

Austria is a traditional friend of Albanians and no crazy individual can break this bond.

If more than a century ago Austria-Hungary gave us the spear to raise the flag of Independence, today we with all our being are with the Austrian people in these difficult moments when fear has replaced comfort and when prejudice threatens to dominate trust and respect mutual. But this must not happen!

The traditional connection of the Albanians with Austria had continued even after independence when the Albanians alongside the Austrian soldiers took part in the Balkan battlefields. Or, even when Austria prevented the capture of Durrës by Serbian troops during the Balkan wars.

We are connected with Austria by a powerful bridge of intellectualism that produced the Albanian elite of the 30s and later of the last century, while many names of Austrian scholars and albanologists (Gottfried Wilhelm Leibniz, Norbert Jokli, Paul Kretschmer, Holger Pedersen, Gustav Mayer) were the most eminent illuminators of the cultural and literary heritage of the Albanians.

Albanians were, are and will be with Austria, even now when a part of it has been hurt without the approval of the majority of Albanians.