The DP needs a president who has not grown up in the ideological bed of Enverism but also in the democratic cradle of 'Berishism'! 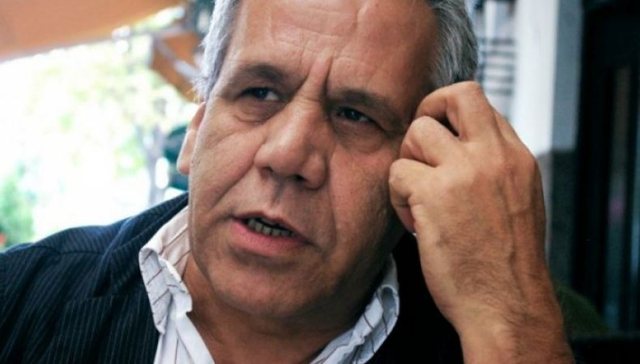 There is not a day that friends of my FB page do not ask me what I think about the latest events in the DP, and even blame me for waiting for the 'race' to end, and then, like all generals post-war, to reveal my position!

I publicly admit that there are opinions that he did not disclose publicly, both out of fear that I might be misunderstood and also out of fear that they might hurt someone. But, in this case, I have no reason to hide my position and even, I have revealed it several times before.

But here, let me repeat: in my opinion, the quarrel between the two PD camps does not have to do with the fate of this party, nor with the interest of the motherland and Albanianness, but with the personal political future of the two main protagonists of this intra-party conflict.

If it were otherwise, long ago, as befits them, the 'father' and the 'son' would sit in the 'men's room' at the party 'Tower', where they would come out with the common position that they do not want their disagreements mutual to become a stain of the PD emblem and that, they accept that the future of this party can neither be its past, with full of glorious and shameful days - that is, the Doctor's arm, nor the present which does not radiate hope for a better future - the arm of its current Chairman!

In short, I think that the Doctor's 'Speeches' reveal something painful for the PD - that the longevity of this party is equal to the biological centenary of the Doctor, as I also believe that the absurd defense of the current Chairman of this party, reveals the embarrassing truth that its leaders do not 'reside' at the party headquarters, the port of the American embassy, ​​which embassy often leaves the impression - perhaps even wrong - that the primary interest is the maintenance of the 'glorious' statue of the Painter, the statue of erected on the ruins of Albanian values, such as those of the National Theater.

So, if it was about the party interest, or that of Albania and Albanians, since the day before yesterday, and not today, the Doctor and the current Chairman of the DP, would stop the mutual quarrel that shames them and divides and harms the party and, it would be agreed that on December 11 to reveal the names of the candidates, and on December 18 to elect the new chairman of this party, the chairman who has grown neither in the ideological bed of 'enverism', nor in the democratic cradle of ' berishism '.