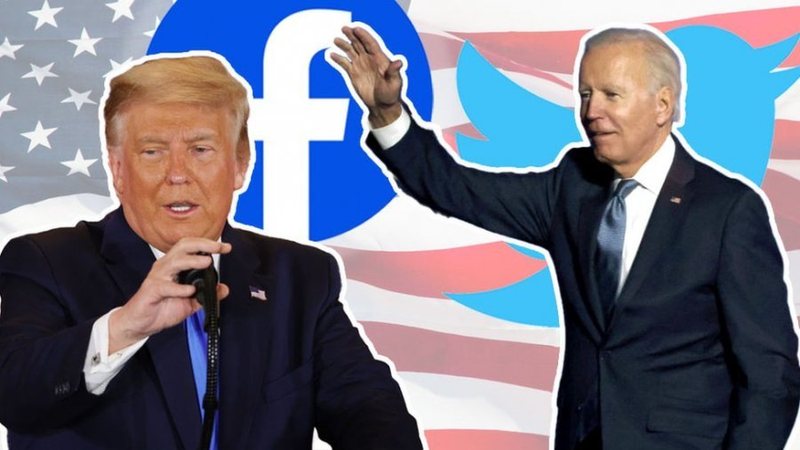 The ideal of the Enlightenment, among many others, was the production of a society in which all people would have complete information on politics and governance, on life and society, on law and institutions, and thus we would have a system of government that would produce 'freedom, equality, brotherhood' etc.

People would be 'masters' of politics and governance and because of complete information (or likelihood of knowledge), they would come and remove, choose the government that was best, force parties, and governments to be held accountable. An unusual role would be played by the media in realizing this goal. That 'ideal' produced the Jacobin revolution, produced communism and fascism, and so on.

That ideal has produced today endless and irresponsible media which gives people the idea that they know a lot or know a lot if not everything. People who watch the news all day, who see the news on portals, who are immersed in the media or the world of the Internet think they know enough about viruses, about religion, about terror, about black holes, about the US Constitution. on how the EU and its institutions function, on electoral systems, etc. and give an opinion with high competence above all.

This is perhaps the most perverse way in which the Enlightenment ideal which from the very beginning has aimed to produce tyranny and aims to make the power of tyrants inviolable, is succeeding in enslaving people. He gives them the idea that they know a lot or a lot while they know nothing and are just toys of this giant river of information.

Books, in-depth knowledge, extensive studies on history, law, philosophy, physics, governance, politics, etc. are increasingly scarce today, and those who take these seriously must suffer the rage of all who have information piece by piece. news and pretend to possess ultimate knowledge.

The same goes for the debate on the electoral system. Everyone had an opinion on who is the best without reading any political scientist or policy theorist on the advantages of the majority system, on his influence on the party system, on his behavior in the countries where he has been practiced for decades, on his skills or inadequacies to represent the people fairly, on the impact on governance.

Many did not even have an idea what the one-round majority electoral system brings and where it differs from the two-round one, how it reacts or what consequences the pure proportional system brings to governance, which political scientists defend it and why and who oppose it, in which countries succeed and were not and so on.

However, the Albanians were strongly involved. This is how most politicians or people who live through politics or politics reacted. However, in relation to this category, there was another very important aspect related to their personal interest in politics.

People on the left in Albania were clearly hating President Trump. It has always been visible. Most did so because of their formation, which in any case never accepts someone who insults communism or socialism, does not accept someone with such conservative and anti-left rhetoric as President Trump.

Rama himself did everything in these four years to get closer to President Trump also because of the attack he made on him in the race four years ago. Rama found lobbying companies like Ballad Partners close to people who could approach the president. Rama recognized the second in the world after the USA the government of Juan Guaidos in Venezuela, or he greeted the second in the world the assassination of General Sulejmani by the Americans just to show diligence, etc ... Rama however did not speak this time. When the whole world greeted President Biden he joined them.

Opposition leader Basha has been quite cautious. He has seen relations with the US as something that transcends the DP or the SP, left or right. It is obvious that Basha is as close to Biden and the Democrats as he was to Trump and the Republicans, and this is only due to the fact that for an Albanian politician relations with the US are not a matter of personal interest or a matter of ideological differences they share.

Relations with the US, with the US president, can never be seen as an opportunity to retain power, can not be reduced to such an offensive thing. This is not only cynical and low but also harmful. In this sense, the change between Basha and Rama is fundamental.

From other positions of ordinary people everyone has the right to have his sympathies and to have them public. I for example all my life aware of politics and ideologies I have been a strong supporter of Republicans. I have sadly experienced the losses of Bob Dole in 1996, MC Cain in 2008, Romney in 2012 and with great joy the victories of Bush in 2000 and Trump in 2016.

In my opinion Republicans represent the best political thing in the world. There is no party, no political force that better and more strongly carries in the world the ideas of freedom and human dignity than the Republicans. Democrats from year to year are turning into the main bearers of the problems of the left and the morality that the left defends.

Cultural relativism, identity politics, the attack on history and tradition are turning into the basics where the left stands today in the US. But only that, sympathy, as for a football team, as for Juventus or Bayern Munich. That's enough for us in this corner of the world.

There is nothing wrong with having sympathy for a party, for an idea, for a candidate but to sink so hard, to become so emotional that you hate or love a candidate so strongly mainly because of your need for power is unacceptable. It is not up to us to fill our internet corners full of insults or hatred against President Trump and fill them with praise or even hatred for candidate Biden.

With this behavior, with this hatred for Trump and with this servility for Biden on the part of our left (mediocre it is commendable to call him) we are showing that the experiment that the Enlightenment wanted has succeeded but we are also showing that we know we can never be serious.