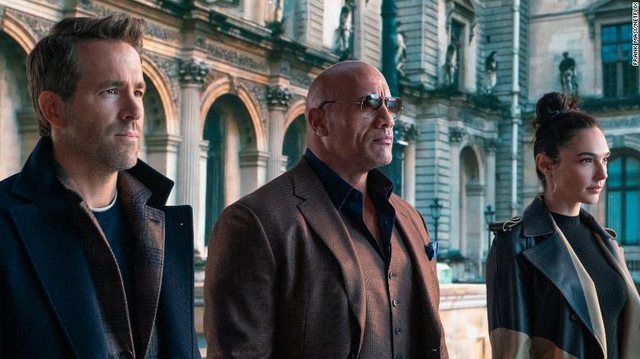 Currently, 50% of all Netflix subscribers worldwide have viewed "Red Notice".

The film surpassed the previous record held in just 18 days, compared to the "Bird Box" that lasted 4 weeks.

The film, starring Johnson, Ryan Reynolds and Gal Gadot, was produced by Johnson's Seven Bucks Productions and debuted on the broadcast site earlier this month. It still remains in the top 10 movies on kwtw platform in 94 countries, according to Netflix.

"Red Notice" tells the story of an FBI profiler played by Johnson, who must collaborate with the world's greatest art thief [Reynolds] in a daring robbery in order to catch the most wanted criminal. played by Gadot.

Situation in PD / Paloka: I told Basha you have two options, I also have my responsibilities