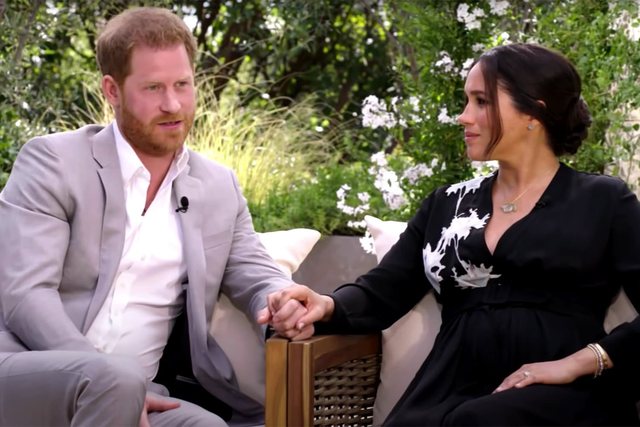 One of the most discussed topics is the appearance that Harry and Meghan Markle made on Operah Winfrey, an interview which will be broadcast on Sunday on CBS.

This is the couple's first outing to talk about the Royal Palace and the truths. As is already known, Meghan Markle was attacked by the British media and the Royal Palace did not defend her the same as she does with Kate Middleton.

In some short excerpts that have been published, Meghan and Harry tell the reasons for their decision and Meghan says they are aware that after this interview they will lose a lot of things.

For this interview, the 39-year-old has chosen a dress that has a special meaning. The black dress of the famous stylist Giorgio Armani, according to foreign media has the meaning of revival. 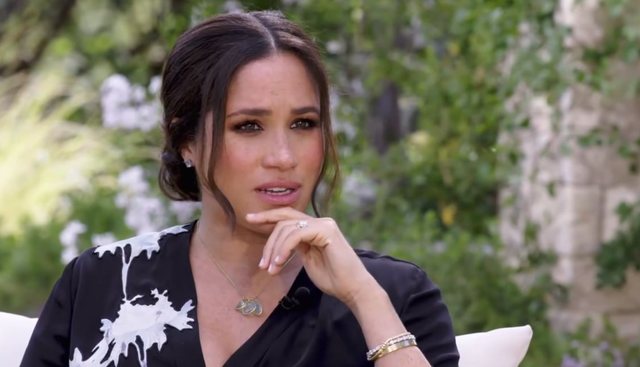 As is well known, the lotus flower is a well-known symbol in Hinduism and Hindu iconography, representing spiritual splendor, growth, and rebirth. This may have something to do with their decision to step down. 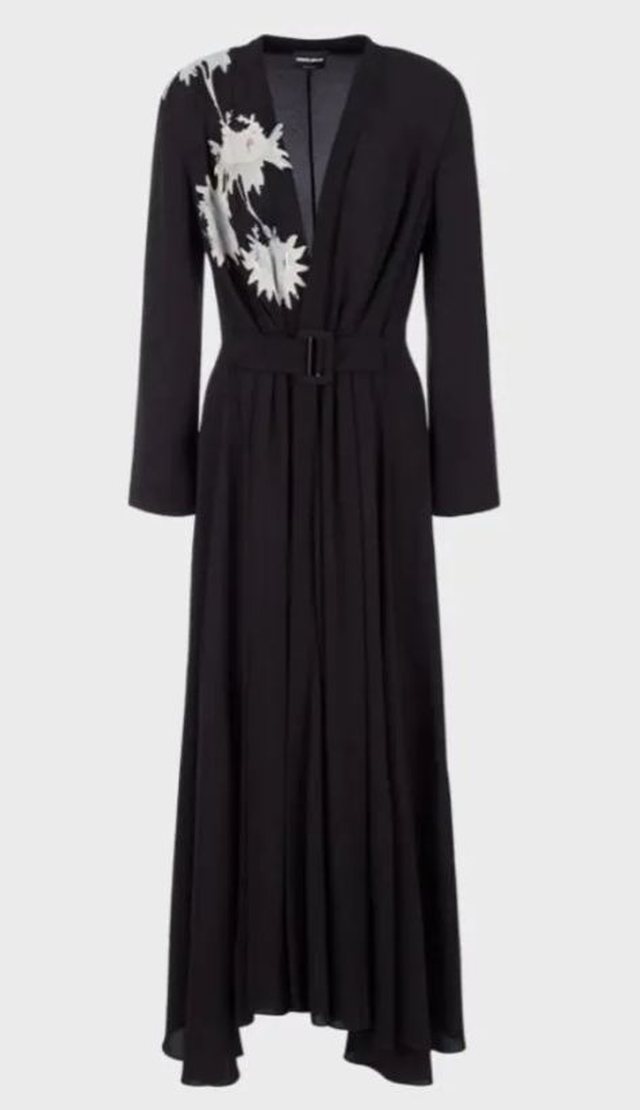