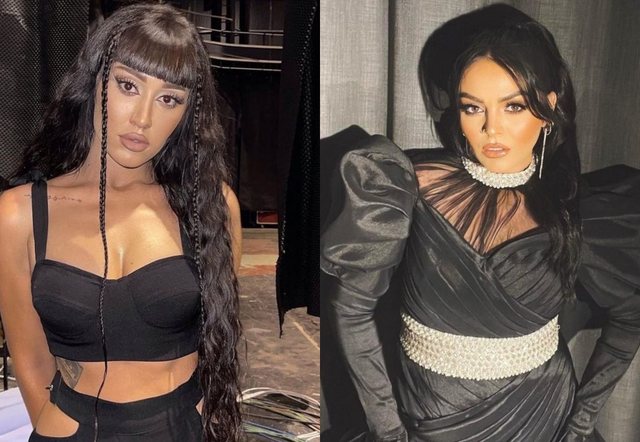 Semi and Fifi had a heated debate last night. The two-day-old Fifi is playing a "game" with Monica to harass the residents, who are pretending to be fighting. But this has aggravated the situation between Fifi and Sam.

Semi claims he feels bad and is embarrassed by the "stick" and runs away crying, while Donald and Beniada have gone to calm him down.

Fifi, on the other hand, reacted by saying that this is a game by Sam after Graniti - whom Semi has been teasing since he said he does not see Fifi as a lover - made a gesture that showed respect and consideration for Fifit.

The Semi-Granite situation was this:

Semi was teaching Granit how to peel fruit and give it to Semi then. But Sheila was harassing him, wanting to "lower" Fifi 's values, and Granit ran away, then gave it to Fifi. According to fans, the fact that Semi felt underestimated has reacted that way.

Fifi also thinks the same, because according to her what Semi is doing is "Turkish serial movie" because she has not had the same reaction before.