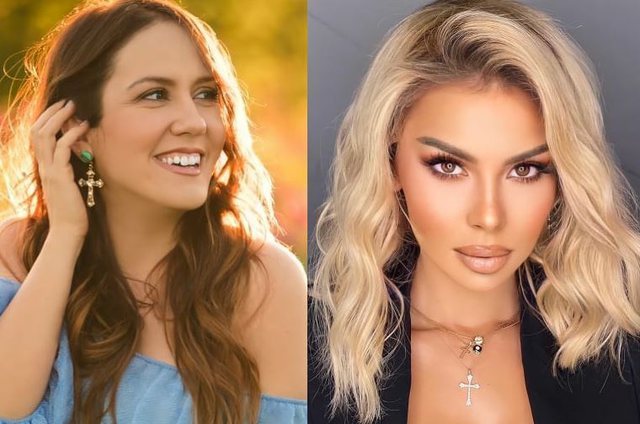 Although it has never been confirmed by the production staff of "Big Brother Vip" and even Lori Hoxha has emphasized that it is she who "decides who she will work with" which was considered as a message for Luana by the fans.

However, despite everyone commenting that Arbana is the right person for that show and great and characters like Olti Curri or others have said that it was not even thought that Luana would be a moderator of this format, the latter still seems affected that she is not introducing her, as she often throws pegs, which are considered by fans who are for Arbana. 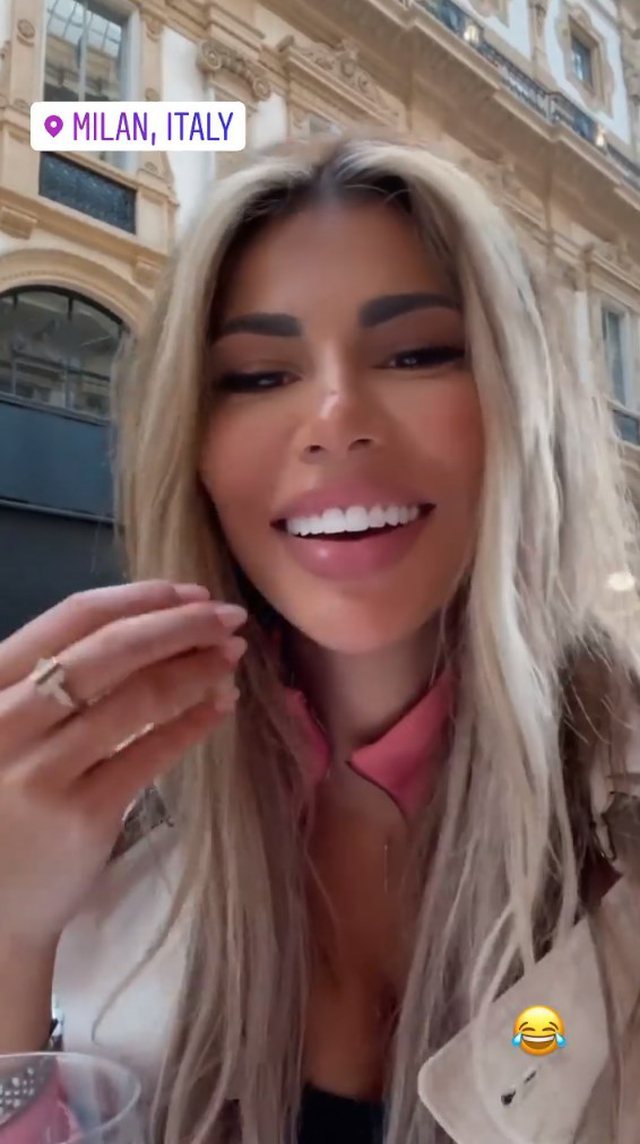 Recall that Arbana was asked about Luana and she preferred neither to affirm nor deny about this issue: