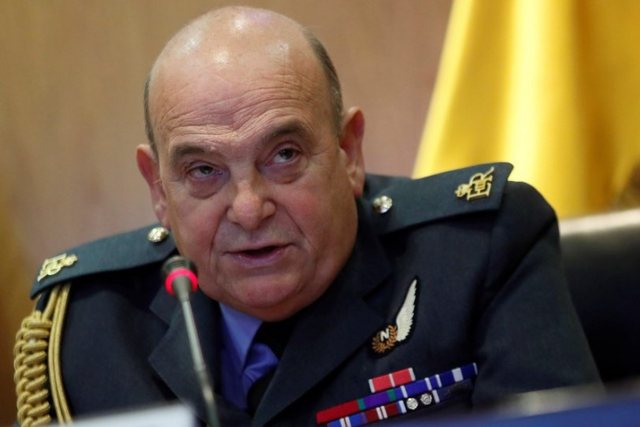 The British Prime Minister Boris Johnson has appointed the Special Envoy for the Western Balkans as part of the UK's ongoing commitment to stability and prosperity in the region.

Sir Stuart Peach will take up his new post following his resignation as Chairman of the NATO Military Committee earlier this year, a role he has held since 2018. He previously also served as Chief of Staff of the British Defense.

As the Prime Minister's Special Envoy, Sir Stuart will work with Western Balkan leaders, others throughout the region, and allies in the US and Europe to support and strengthen regional stability. His work will also include promoting strong democratic institutions and open societies, helping to tackle serious and organized crime and other common security challenges, and encouraging the resolution of inherited issues such as war crimes; and missing persons.

In relation to the latter, the UK will also continue to lead the work in promoting gender equality and implementing the Sexual Violence Prevention Initiative. In Bosnia and Herzegovina, Sir Stuart's work will support that of the High Representative, Christian Schmidt, who continues to have the full support of the UK. For Serbia and Kosovo, he will work with our partners in support of the EU-mediated Serbia-Kosovo dialogue.

The High Representative has warned that Bosnia and Herzegovina is currently facing the greatest existential threat in its post-war period and that there is a realistic prospect of further division and conflict.

Together with international partners, the UK is working to address any threat to stability under the Dayton Peace Accords, which have supported 26 years of hard-won progress in Bosnia and Herzegovina.

The UK is also helping to address other regional challenges, including supporting the normalization of relations between Serbia and Kosovo and combating organized crime groups. The UK will play an important role, working closely with regional governments and its international partners.

On the other hand, Foreign Secretary Liz Truss stated that “Sir Stuart's appointment is a clear demonstration of Britain's commitment to the Western Balkans and to the protection and promotion of freedom and democracy in the region. I look forward to deepening our economic and security ties with the Western Balkans and working together to deter malevolent actors. "Sir Stuart will play a key role in that work."