Caught exchanging 1 kg of cocaine, two people are arrested in Tirana, looking for another 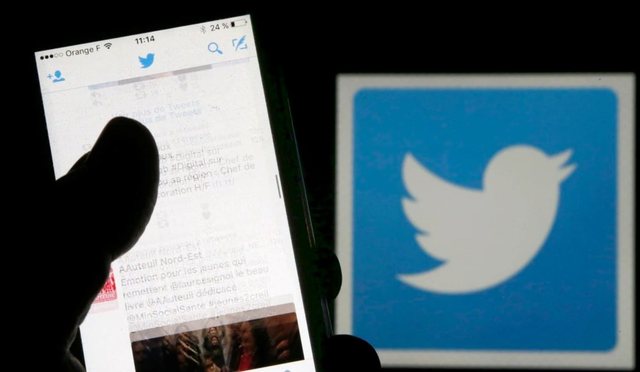 The Twitter company has suspended the accounts of several deputies and politicians of the Serbian Progressive Party, which is in power in Serbia, and of a government official.

Arno Gujon, director of the Directorate for cooperation with the diaspora and Serbs in the region, who was appointed to this position in 2020 by the Government of Serbia, is among the people whose account has been suspended on the social network Twitter.

Although Gujon is known to the public in Serbia as a humanitarian who helps Serbs in Kosovo, his political activity is linked to the far-right identity movement.

Twitter suspended the accounts of 12 members of the Serbian Progressive Party (SNS), of the current president, Aleksandar Vučić.

Among the suspended accounts is the account of the non-governmental organization CRTA that monitors the work of the Assembly. Among the people whose Twitter accounts have been suspended are: Nevena Gjurić, Sandra Božić, Milica Nikolic, Jelena Obradović, Aleksandar Marković, Krsta Janjušević, Dushan Radojević, Jelena Zharić-Kovačević, Aleksandra Tomić, Stasha Stojanović, Zoran Tomić and Andrijana Vasić .

As stated on the official website, Twitter has the right to suspend accounts if these accounts violate the company's rules.

"Most of the accounts we suspend are suspended because they are fake or pose a security risk to Twitter or those who use Twitter," the company's website says.

Twitter's website also states that accounts may be suspended if they are suspected of being hacked. The suspension in such cases lasts until the account is returned to the owner.

The company may also suspend accounts if they are in violation of company policies./ REL

"Rama's career with the towers in Tirana", Blushi: A builder put a pistol to his knee after negotiations for construction permits broke down

Caught exchanging 1 kg of cocaine, two people are arrested in Tirana, looking for another

Rama attacks the justice system: 40 subjects and 18 mayors of municipalities have been reported, the files have become moldy

"You canceled the energy bandage to come out as a savior", Rama: I live every minute with this task, but I don't make films

A commentator addressed Prime Minister Edi Rama that he is playing a double game with illegal constructions, during a communication on social networks. While...