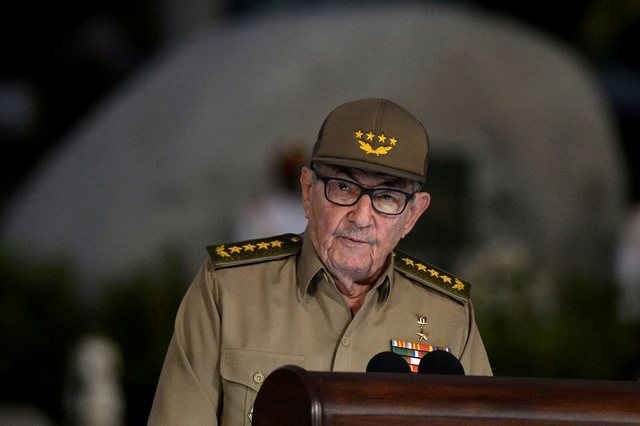 Raul Castro confirmed that he has resigned from the leadership of the Communist Party in Cuba, after six decades of rule by him and his older brother Fidel Castro, writes Reuters .

The news was announced by Raul Castro, 89, as he delivered a speech at the opening of the Eighth Congress of the ruling party in Cuba.

"As long as I live, I will be ready to defend the state, revolution and socialism with more force than ever before, " he said.

Castro has not supported any of his successors, but in the past has shown support for Miguel Diaz-Canel, who was elected president of Cuba, after Castro in 2018.

He became chairman of the Communist Party of Cuba in 1965, and led the state until handing over the presidency to Raul in 2008.