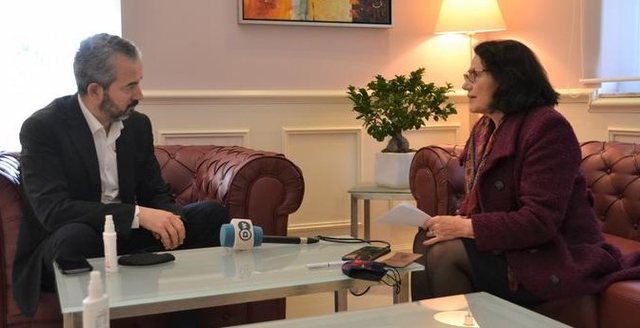 President Ilir Meta decreed March 6 for the by-elections for the 6 municipalities without a mayor. The Central Election Commission decided two days ago to launch the election campaign on 19 February.

State Election Commissioner Ilirjan Celibashi, in an interview with Deutsche Welle, said that Berisha's group could run in the March 6 elections, but only if the candidates nominate the voters themselves, based on the election law.

Celibashi said that the CEC will communicate only with the official DP.

"With all the regret I have for this situation we must admit that we are in an institutional relationship between the CEC and the DP, where the one who is its legal representative demonstrated this to date in official acts has considered who will be its representatives in elections. For you, this was the last word on this issue and the further continuation of the CEC meeting. "Opinions and opinions of the Democratic Party are the ones that will be presented by Mr. Sefa and Logu", said Celibashi.

The Re-establishment Commission, in a Facebook post, accused the CEC of taking an unconstitutional decision, ordered by Prime Minister Rama.