From Majko, Balla, Braho, who are the 50 deputies who demanded the dismissal of Meta, the request is clarified 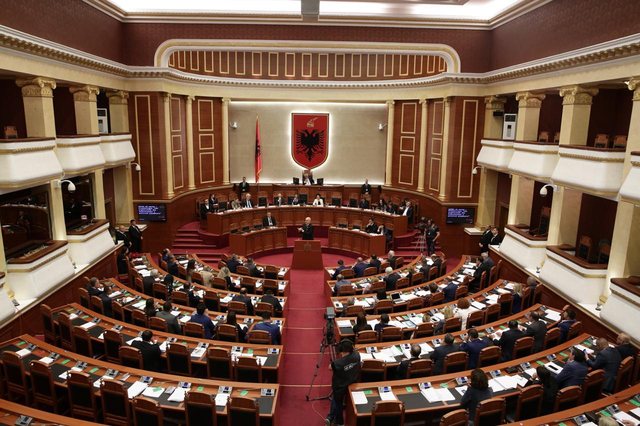 The initiative for the start of legal procedures that provide for the dismissal of President Ilir Meta has been concretized today.

50 deputies signed a request, which they then sent to the Speaker of the Assembly, Gramoz Ruçi, arguing that the head of state violated the constitution before and during the election campaign.

Meanwhile, today the Conference of Presidents convened where it was decided that the request be included in the work calendar of the Assembly and decided to hold plenary sessions on May 4, May 6, May 13 and May 20, 2021.

Listed below are the names of the signatories and the request to Ruçi: 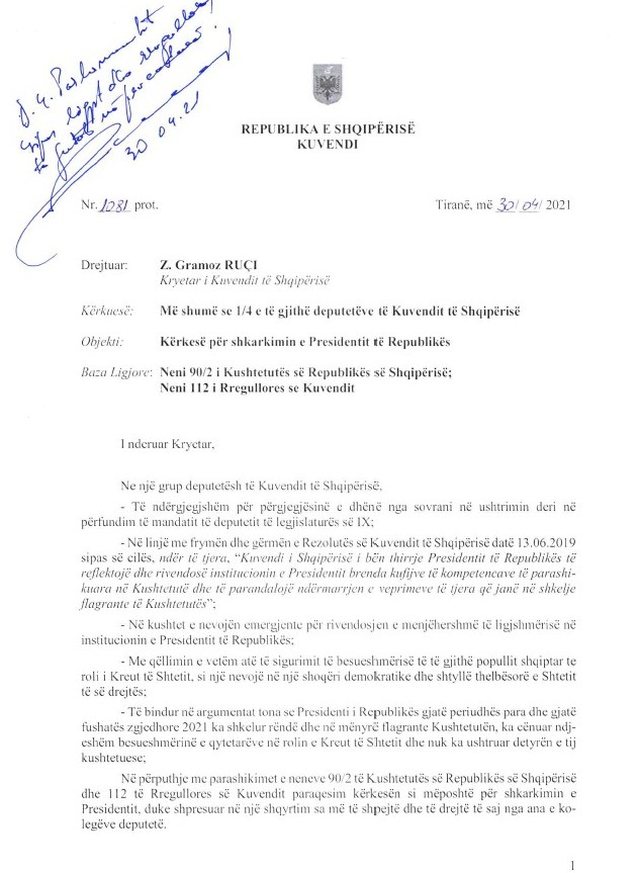 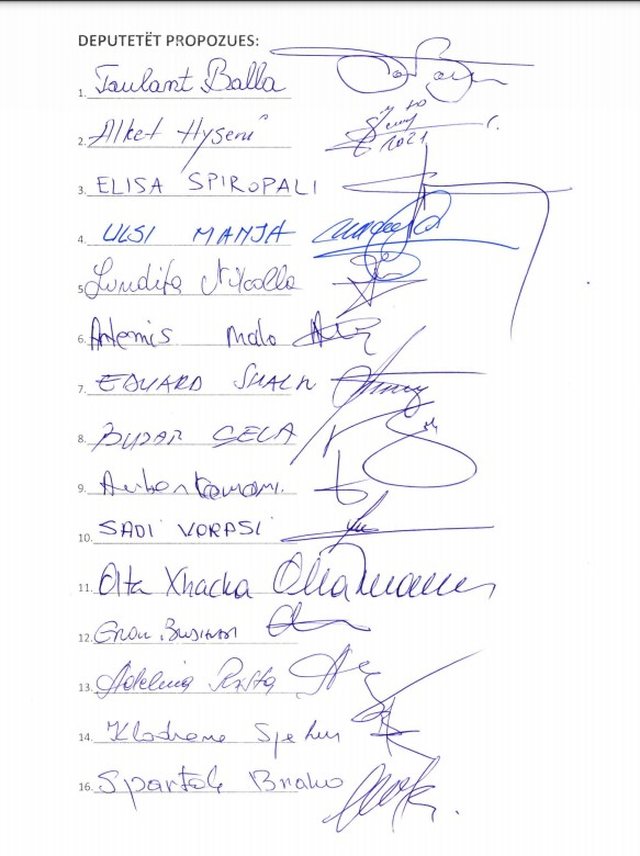 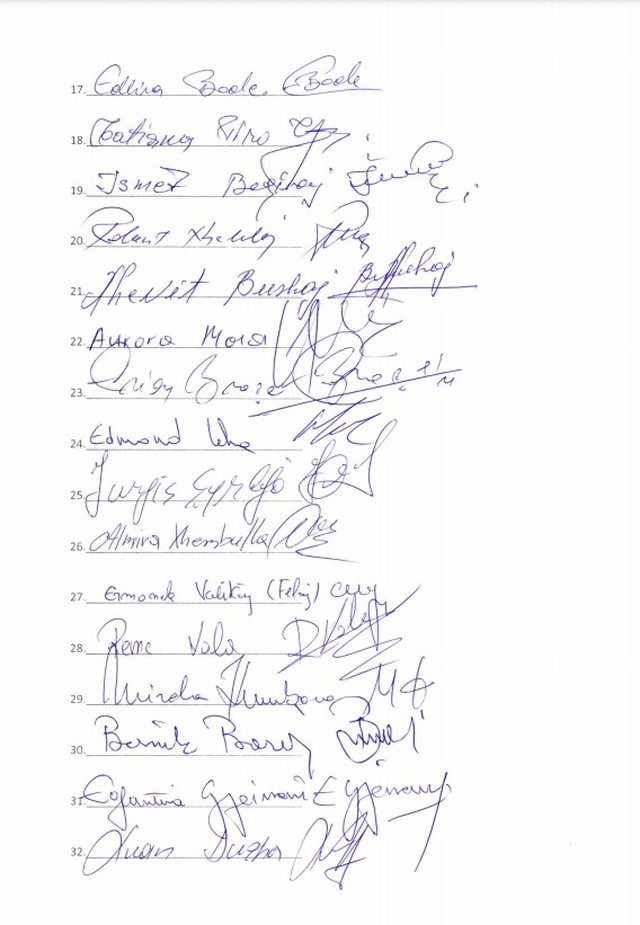 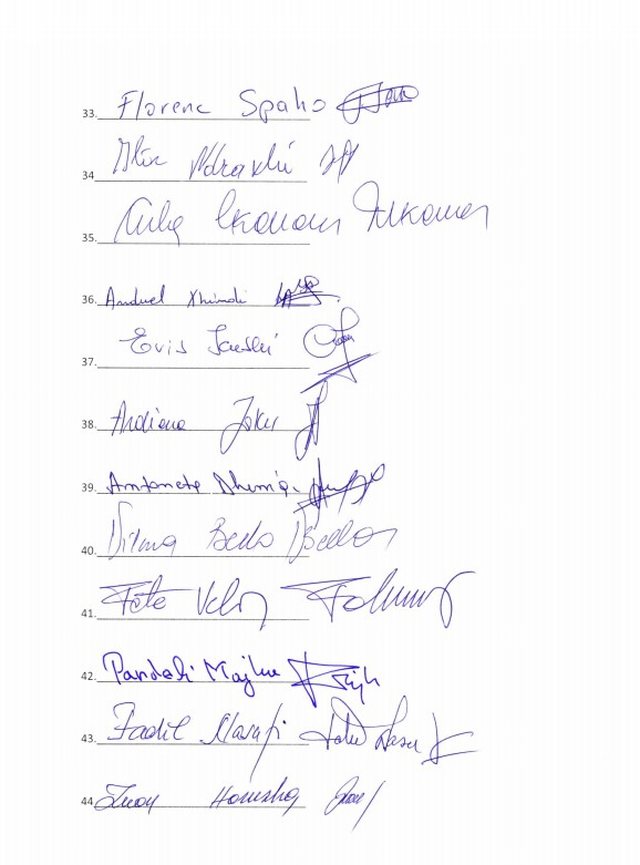 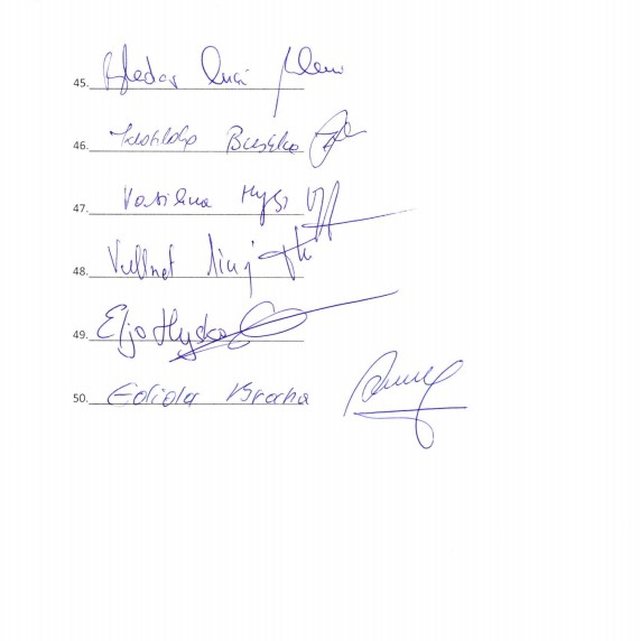