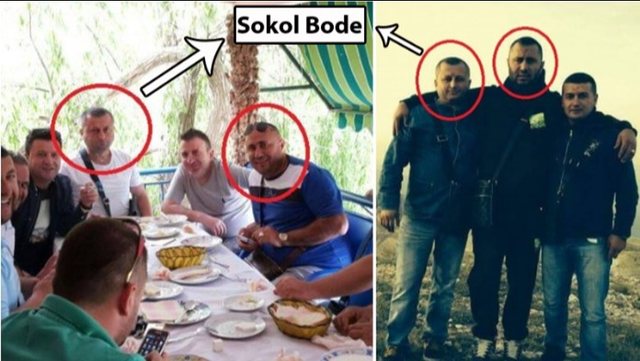 Sokol Bode, the former head of the Dhërmiun Police, who was arrested by the police in Berat, was involved in the drug trafficking of the Habilaj group.

Bode was sentenced in absentia by GJKKO to 12 years in prison, while it is suspected that the former police chief helped Habilaj in drug trafficking and kept in touch with their traffickers.

In the interception of Sokol Bode with Florian Habilaj, the former boss meets with Habilaj, while in another interception he informs them about the Babicë e Madhe Center.

Putin signs the decision: 10-15 years in prison for deserters who withdraw from mobilization

The DP National Council is expected to discuss this afternoon and approve the regulation on the selection modality for the primaries before the local election...