"Fine for posting photos with the Prime Minister", The businessman sends an SMS with Blendi Gonxhen from the presidency; Meta: Tomorrow the lawsuit in SPAK 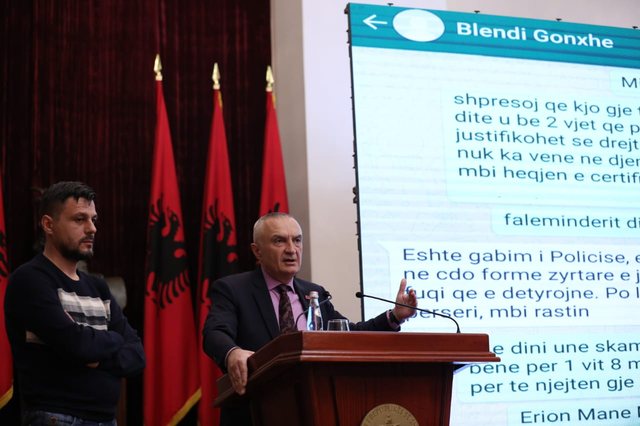 President Ilir Meta has denounced that a business, owner of a travel agency, Erion Mane had complained to him that he had been fined after a post he had made on social networks and a meeting he had at the Presidency.

According to Meta, in a press conference, the SP patronagers who persecute the citizens, while the entrepreneur Mane showed the conversation with Blendi Gonxhen, the director of Road Transport after a series of fines addressed to his business.

"After a long conversation with the person who I hoped would find a solution and who gave me the right until 9:24, this personal photo comes to me on my personal 'Facebook' where I posted a photo and a statement of Kryemadhit.

And under the photo Gonxhe writes to me, 'nothing if according to you I fall to be a rotten leaf'.

I say yes, what does this have to do with you, just as I wrote to Blendi Gonxhe, not Nasip Naço or Lefter Koka, who were the leaves of the SMI.

He tells me 'You wrote to whom you are working to fix your mud. GJ.M. ' and from this moment has blocked me.

After these things begin to come in the form of laughter, information about my whole family from the patronage.

The photo I had posted on 'Facebook' was the first 2-3 months, while the screen shot, it said 2 hours ago, which means it was taken earlier.

After receiving no response, I addressed the president. I will also seek the support of ambassadors to obtain political asylum. I am ruined all the time for things that do not belong to me. "If I want to post a photo of the Prime Minister, it is my right, as well as that of the President and every person in the Republic of Albania ", declared the businessman. 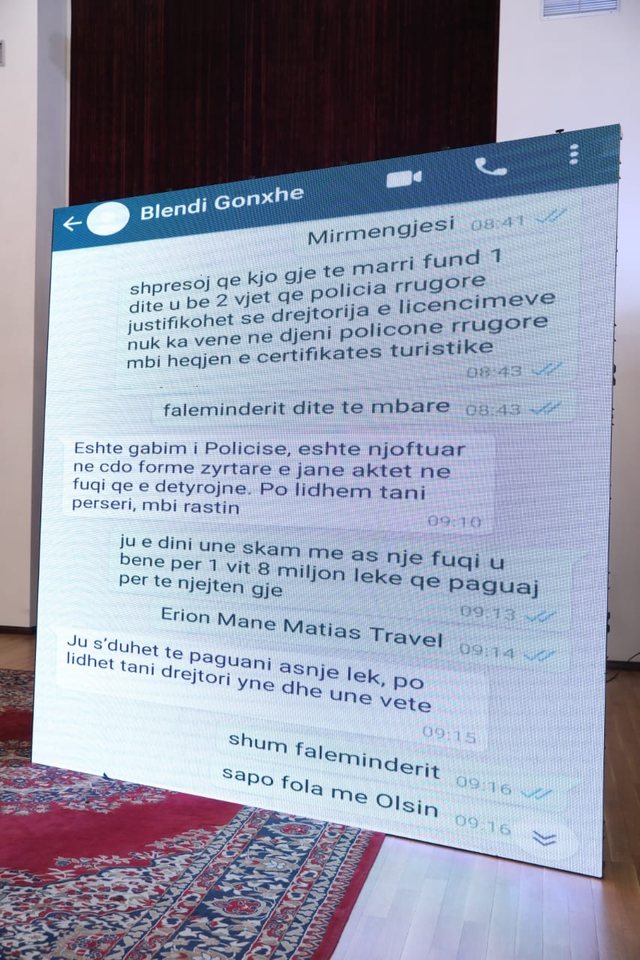 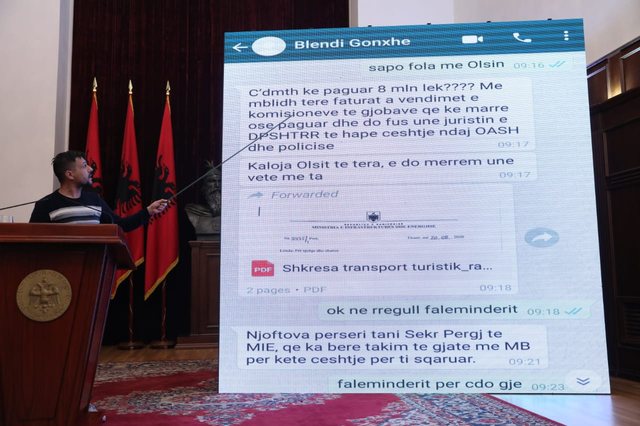 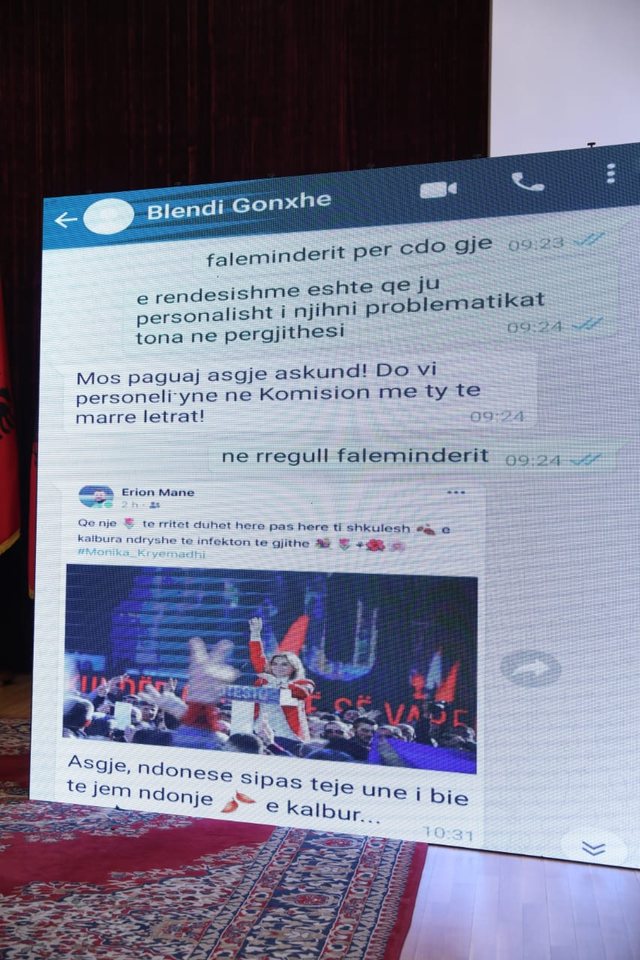 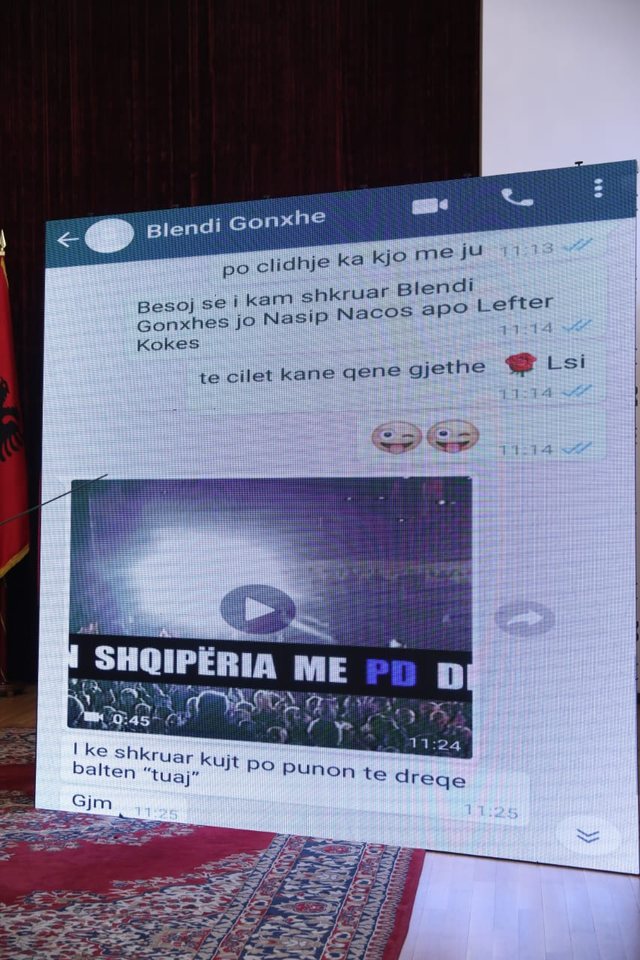 On the other hand, Meta assured that the lawsuit for this case will be submitted tomorrow to SPAK.

"I am ready and I will even ask for the investigation of this case tomorrow. I am disappointed by Mr. Gonxhe. That he was a December student. He even said that I was a villain, the president of the Republic. And why? Because in my presence a municipal policeman without a uniform raped a FRD representative. And do not react.

Dear entrepreneurs of the Republic of Albania, how long will you live with blackmail? Until when? 10 thousand fuks have been added to the administration. 100 thousand jobs have been closed in Albania due to the bankruptcy of businesses. Tomorrow we will file a lawsuit. I will put Erjon as one of my companions. "As I said, I am more accompanied" , said Meta.