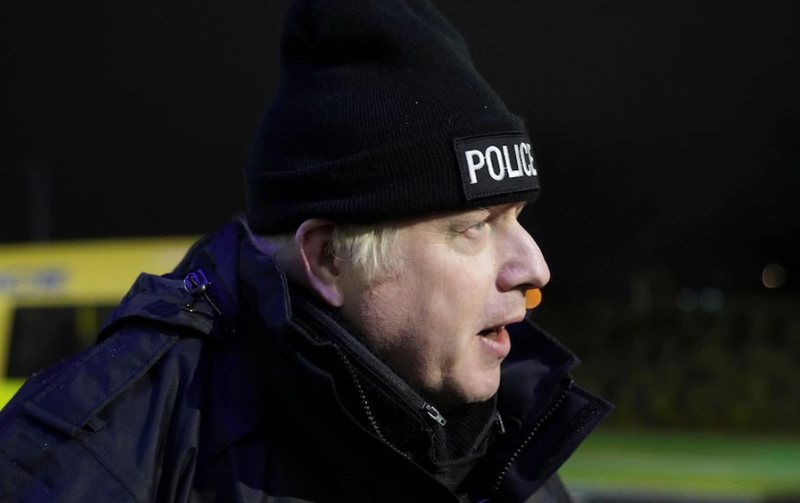 According to foreign media, cocaine traps were also found in toilets near the office of Prime Minister Boris Johnson and the office of Home Secretary Priti Patel.

Of the 12 toilets tested for drugs, cocaine was reportedly found in 11 of the sites, including places that could only be better accessed by those with certain parliamentary permits, including lawmakers and staff, along with clerks, librarians, staff. security, waiters. and journalists.

The Speaker of the House of Representatives, Lindsay Hoyle, told Sky News that the report published in the Sumday Times article on the traces of cocaine in the British Parliament "is deeply disturbing."

On the other hand, Police Minister Malthouse Burley, while talking about the government's 10-year plan to crack down on drug users and trafficking cases, hoped that his colleagues would not be affected by the event in question.

The allegations include an allegation that a former MP put his drug dealer on the parliamentary payroll, claiming he was a staff member, as a way to pay him for drugs.

And, according to a report in The Sunday Times, the same former MP is rumored to have distributed drugs himself and at least one parliamentary aide has been fired for taking cocaine.

Responding to the report, Sir Lindsay told Sky News: "Parliamentary drug abuse accounts given to The Sunday Times are deeply troubling and I will raise them as a priority with the Metropolitan Police next week. I look forward to seeing the full and effective implementation of the law. "