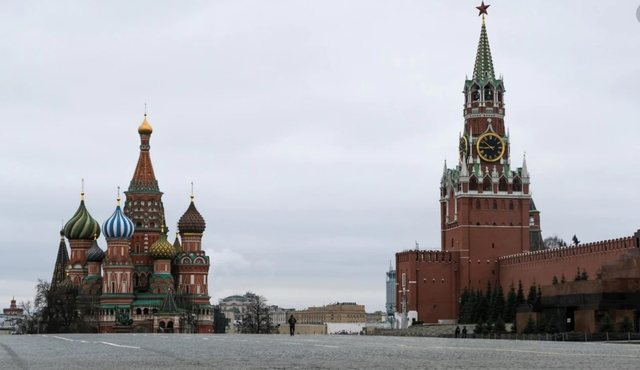 Moscow announced on Friday that it would block the entry into Russia of eight senior officials of the current administration as well as previous US administrations.

Earlier, Moscow announced that it would expel 10 US diplomats in response to the same currency in a series of new US sanctions. Russia has said it will take further retaliatory steps in a tense confrontation with Washington.

He said the Kremlin suggests that US Ambassador John Sullivan follow the example of his Russian counterpart and return to the US for consultations.

Russia will also take steps to deny the US embassy the opportunity to hire staff from Russia and third countries as support staff.

The move follows sanctions against Russia announced this week by the Biden administration.

The US has the power to cripple the Russian economy, while Moscow lacks the mechanisms to respond with the same currency, although it could potentially hurt US interests in the world in many other respects.

Minister Lavrov noted that while Russia could take "painful measures" against the interests of American business in Russia, it would not do so immediately.

Russia's economic potential and its global reach are limited compared to the Soviet Union competing with the US for international influence during the Cold War. However, Russia's nuclear arsenal and its influence in many parts of the world make it a power that Washington can not ignore.

Aware of this, President Joe Biden called for a reduction in tensions and kept the door open for cooperation with Russia on certain aspects.

He said he had told Russian President Vladimir Putin in a phone call on Tuesday that he had chosen not to impose tougher sanctions for now and proposed meeting with the Russian leader in a third place over the summer. VOA