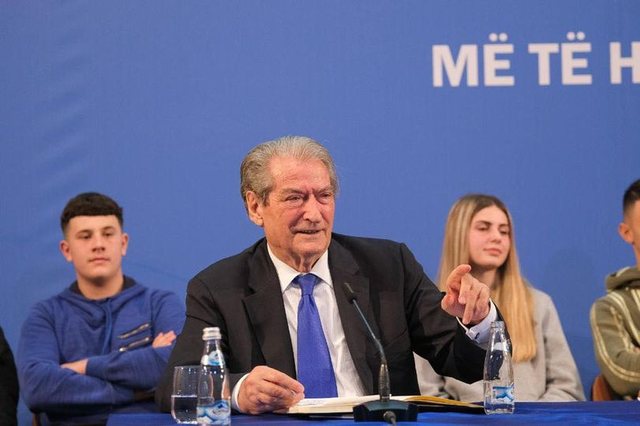 Former Prime Minister Sali Berisha has announced that the next "Foltore" will be held in the city of Kavaja. He will meet with the democrats of Kavaja tomorrow at 17.00 in the Palace of Culture.

Berisha has warned that he will announce the date when he will convene the DP Assembly. He and other Democrats who have sided with him have indicated that the necessary votes to convene the Assembly have been secured.