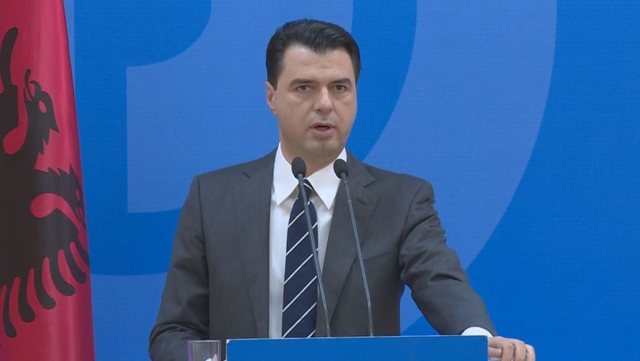 It seems that the leader of the Democratic Party Lulzim Basha does not intend to resign from the leadership of this political force.

In a statement for report tv , Basha was asked to comment on the fact that the Democrats ask him to leave after losing the next election, while the leader of the Democrats answered briefly that "The battle will continue until victory . "