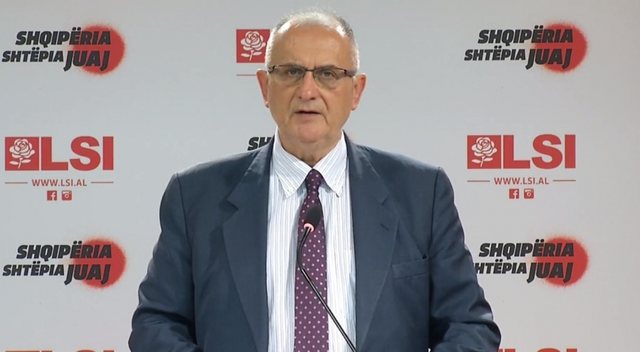 The Deputy Chairman of the Socialist Movement for Integration, Petrit Vasili, has asked the SPAK to investigate the mayor of Tirana, Erion Veliaj, regarding the denunciation of the incinerator made yesterday by the SMI.

Through a Facebook post, Vasili writes that Veliaj has violated the laws for the construction of the incinerator, while ironizing him as " the real Haxhi Qamil, he writes and seals himself and knows neither law nor state."

Veliaj violates the Law on Local Government, ”annihilates the Municipal Council for the Incinerator of Tirana, SPAK - what is still waiting! The Tirana Incinerator project has been approved only by the mayor of Tirana, Erion Veliaj, who has 'agreed in principle' on the feasibility study. But Veliaj has no right to approve the project with financial commitment for 30 years. Veliaj only proposes the budget of the Municipality. The only institution that approves the budget is the Municipal Council.

Article 54 point "dh" of the Law on Local Self-Government is annihilating.
Veliaj, as a true Hajj pilgrim, writes and seals for himself and knows neither law nor state.
Veliaj's personal approval without the decision of the Municipal Council is 1.
Privatization of the Municipality of Tirana,
2. Corruption,
3. Abduction of competencies without law and abuse of office.
SPAK has a very easy task!
If it did not work, it means SPAK self-combustion in the Incinerator!