Nard Ndoka: The clash within the DP is artificial, we asked Berisha to return 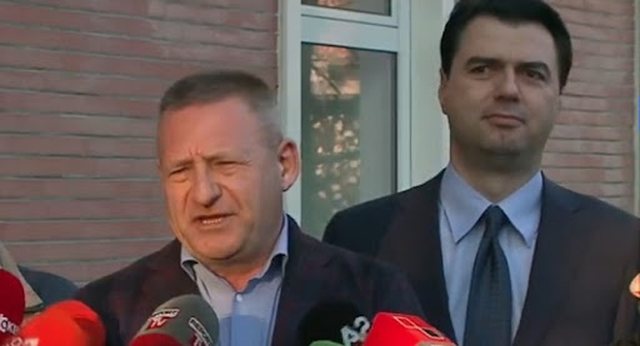 The leader of the Christian Democrats, Nard Ndoka, described the clashes inside the Democratic Party camp as artificial, while commenting on the recent developments.

Speaking on Syri TV, Ndoka says that former Prime Minister Sali Berisha has been asked to return to the helm of the Democratic Party.

"The clash inside the DP is artificial. The DP is shaking and there will be a solution and that gives us a solution, that things will move in the right way. Hopes with Basha had been lost. Berisha has distanced himself from developments and Berisha has not taken decisions in the Democratic Party. We asked Berisha to return. Berisha has been against burning the mandates.

Basha sees that many people have turned against him. I see Luli unbalanced, makes serious mistakes. Basha has lost authority with the elections that have been held. Basha made a personal decision about Berisha, did not ask the base and the base is now made against him. Basha is a politician who was blackmailed and with the first blow he sat down. "Basha never grew up as a leader," said Ndoka.