Nishani: DP is currently in a big chaos, the cause is Basha 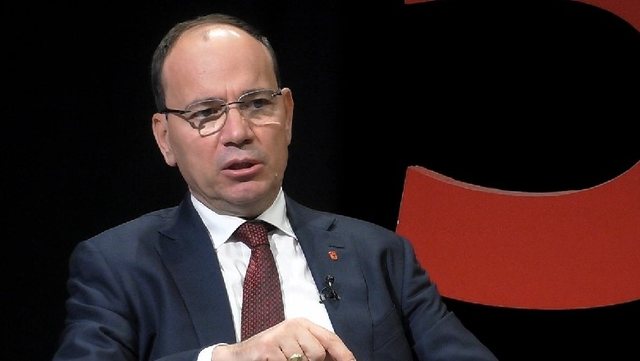 Invited to 'Studio Live' on Report TV, for Nishani PD is currently in a great chaos and the challenge of December 11 is to realize the expectations of the Democrats for the restructuring of the party.

" There is room for analysis here for Mr. Basha because in his leadership we have 4 elections lost and 12 years in opposition and he can no longer be at the helm of the DP. This is one reason. The other is related to the promises he made in The last election race, where Basha said he would not recognize the April 25 elections, would unite Democrats and ask for US transparency for Sali Berisha's "non grata" declaration, but as soon as the three votes were trusted, he forgot them and did not implemented showing that he no longer deserves the vote of confidence he received from the delegates.

The DP has been in a great chaos for a long time regarding the statements and attitudes that it holds after saying and dropping them a little behind and the statements coming out of the blue headquarters should not be taken seriously.

"I am convinced that Berisha has the challenge to build a team and to realize all the expectations that the DP membership has" , said Nishani.