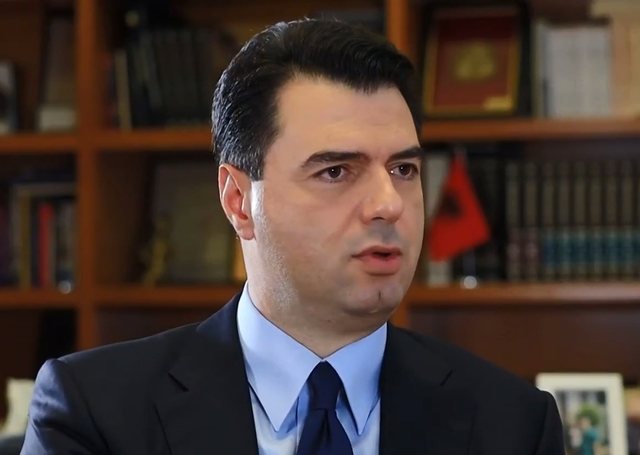 In an interview with News 24, Basha said that the Assembly should be convened 30 days after the announcement of its meeting, and as the leader of the Democrats stressed, he has respected the deadline.

Asked if he could call it before December 11, when former Prime Minister Sali Berisha holds the Assembly, Basha said that an Assembly could be called a stabilization if it were like the one on July 17, which determined the direction and extent of the party.

"Look, we had an Assembly on July 17. I will call it an Assembly of stabilization after the electoral massacre and of defining a path towards which the organization of the party would start, the extension of the opposition action, certainly led by the Democratic Party in all the veins of the Albanian society and the raising of an opposition wave. in confrontation with the regime of Edi Rama. You can be clear that in September, this work plan began to be implemented with the deposits made by the parliamentary group in the Albanian Parliament. 3 Inquiry Commissions for incinerators, for the electoral massacre, for the Bechetti affair, proposals for Constitutional changes, including Electoral Reform, including Vetting of politicians, separation of politics from crime. Territorial reform is included. Things that have to do with the day of the Albanian,, said Basha.