"Look to get the program", Mediu tells the moment when Berisha "complained" to Basha 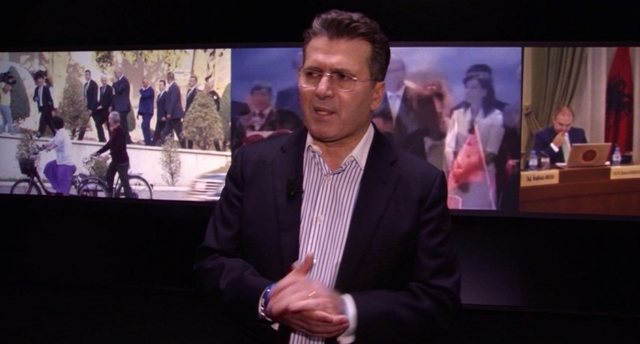 The chairman of the Republican Party, Fatmir Mediu has narrated a moment of the 2017 campaign, when the leader of the Democratic Party, Lulzim Basha was saying: "With faith in God, family, property and nation." Invited to the show "Refleksione", the politician explained that he "complained" about this to the former leader of the Democratic Party, Sali Berisha, saying: "Look at the program."

"Personally, I have never shopped, but the Republican Party has not been part of the shopping either. But it has been in an inherent relationship with the right based on a clear political identity. At one point during the 2017 campaign, when Mr. Basha was saying: "With faith in God, family, property and nation", Mr. Berisha cried to me and said: "Look, he took the program."

I said with pleasure, the ideas and programs of the Republican party are for the right. "And our relationship with the Democratic Party is to strengthen the right," said Fatmir Mediu, among others.