The author who injured the PD official in Kavaja with a precedent and two names, wanted by the Italian justice for 'murder' 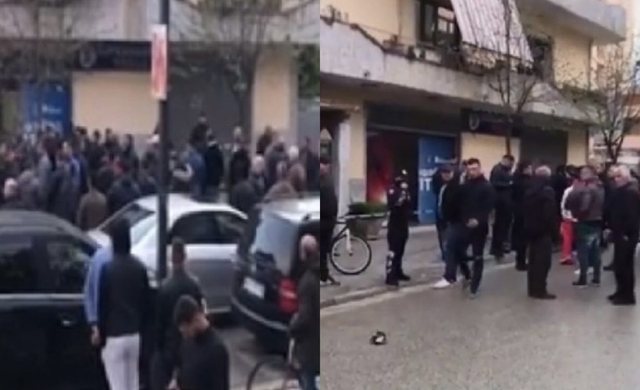 Ndriçim Jonuzi is the suspected perpetrator who shot the secretary of the PD headquarters in Kavaja, Bledar Okshtuni, in the leg with a firearm.

He is known as a person with a previous criminal record and was arrested in 2014 in Kavaja, after being wanted by Italian justice. He was sentenced to 8 years in prison for manslaughter.

Ndriçim Jonuzi or Tahiri has been hiding from Italian justice since 2007 and only 6 years ago his capture became possible.

This citizen was declared internationally wanted by Interpol Rome on 29.05.2007 with a decision of the Court of Turin, Italy and was sentenced to 8 years in prison for manslaughter.

According to the data so far, the suspected perpetrator shot the 27-year-old, while he was accompanied by two other people, Markel Shtyllën and Dorjan Troplin.