File 339 / Detention terms expired, released from Shijak 'Niçja' cell and three other members of the group 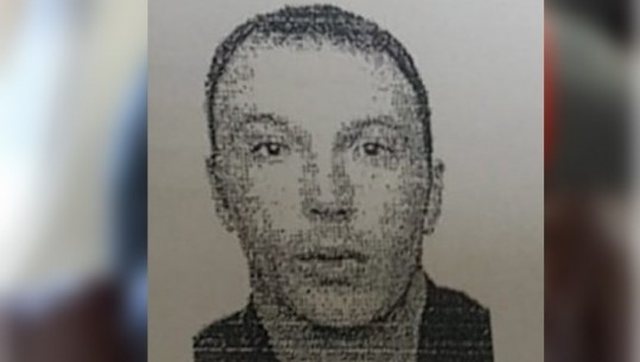 They are released from the cell Astrit Avdyli, otherwise known as 'Nietzsche' of Shijak and 3 other members of the group, arrested within the operation "Volvo 4".

The court has imposed security measures 'home arrest' against Astrit Avdyli, Yasin Kala and Denis Llaftiu and the reason is the expiration of the detention period.

Avdylaj was sentenced to 6 years and four months in prison on charges of heroin production and trafficking. Due to the arrest later than the rest of the group, he is still on trial, while the case has been pending for a long time leading to the expiration of detention terms.

The law provides for 12 months of detention, while investigators have 14 months without a decision.

The three arrested belong to the operation "Vol-Vo 4" of the heroin laboratory in Brengosë of Has in 2018. 4 criminal groups were hit at that time while the so-called "Avdylajt" of Shijak were also participants.