"We need a reversal, not a rotation", the big PD-PS coalition? Meta: The bus is heading downhill 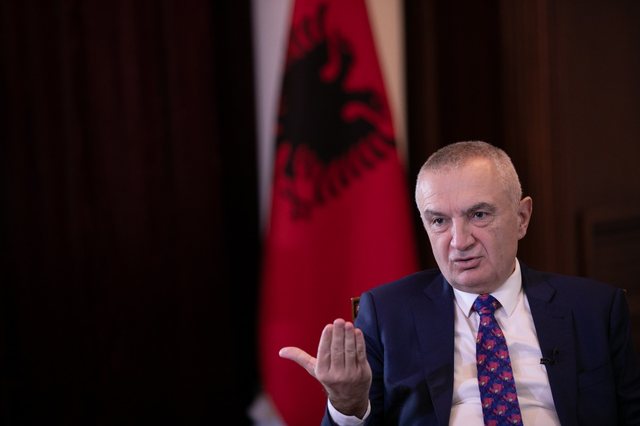 For the Head of State Ilir Meta, an overthrow is much more necessary than a political rotation.

"The country needs an overthrow, in the best sense of the word. I, I often say, the time of change has been gone for four years, " the president said.

The latter added that in the last four years there has been a deterioration of the rule of law, economic and social situation, indicators that according to Meta show crisis and not just stagnation. This, he added, has affected the non-opening of negotiations with the EU.

"It is the moment for a strong and clear change of the country, which will define a clear European path, and this can only be achieved through a change ," Meta said.

Asked about a large PD-Lsi coalition, the President told "This Week" that he does not interfere in the reports of political forces.

"I can not intervene in this matter. I believe that the future belongs to those who are for change. Those who want to go downhill can go. But they can not save the bus that has left for bottom of the abyss ", added the Head of State.