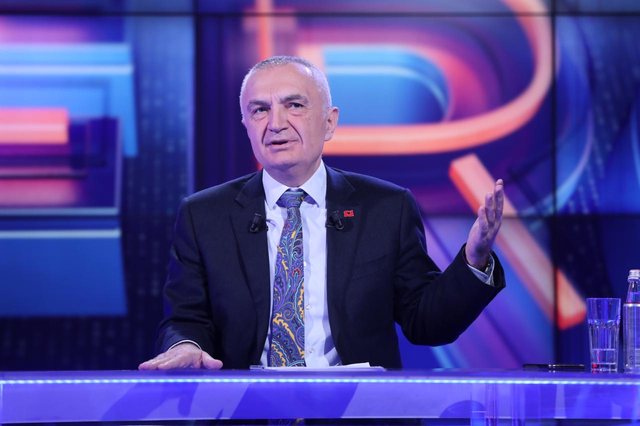 The President of the Republic, Ilir Meta has commented on the US State Department award for the former head of KED, Ardian Dvronani.

Invited to the "Frontline" show on News 24, the head of state said that he does not remove any commas from what he has said before about Dvorani at the head of KED.

During his speech, Meta did not spare even the harsh tones when he said that "the Americans catch Edi Rama by the ear".

He has committed procedural violations, has delayed the process. With this evidence we have, we have nothing. The manner of the procedure has made it all in violation of the law to hold the process hostage. Anyone who has violated the Constitution of Albania will go to prison. I did not ask for the Venetian. The international mafia is all those black hands.

Two statements were issued by the Venice Commission and were removed after 5 minutes. Edi Rama knows very well that I am not impressed with that work. How much respect he has for the United States, we know. He threw the deal at them. Bilal's wife has the process closed there. I became prime minister for 30 years and a diplomat came to me on behalf of the United States to close an affair. I told him that the United States had taught us about freedom and democracy.

Edi Rama's Americans, Ilir Meta catches them by the ear. Not as President of the Republic. "Let them not lie that they manage to touch the free vote ", said Meta.