What is expected today at Euro 2020, with whom France, Spain and Germany will face 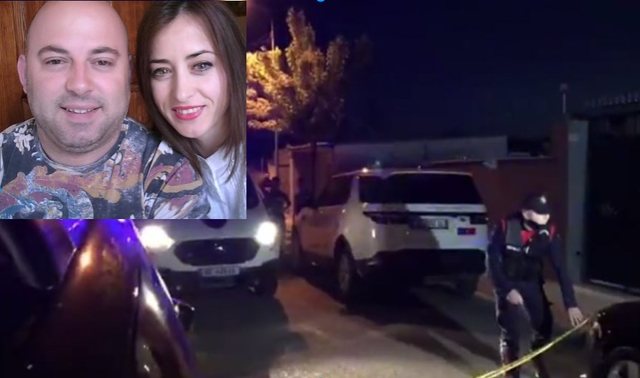 The testimony of Silvana Caka, the wife of Everest Caka, who was executed last night in a well-organized assassination attempt in the city of Elbasan, has been uncovered.

Before the investigative group, Silvana stated that at first they thought they were involved in the accident and later realized that everything was fake by the killers. She says that after they stopped the car from hitting her from behind, the perpetrator approached the skiff glass and hit her in the chest and neck.

"We thought we were involved in an accident. After a car hit us from behind, we stopped. The husband was immediately shot. The killer came and shot next to the open window by the driver. They sifted it from the bullets from the neck and chest. A bullet hit me in the arm. I went out immediately and called for help. "I realized that hitting the back of the car was the well-thought-out trick of the killers who had ambushed us" , the victim's wife, Silvana Caka, is said to have said.

The event took place last night in the "Skënderbe" neighborhood in Elbasan. Everest Caka was also known as Ibrahim Caka. He was shot in the eye by his wife in the car he was driving. As a result, Caka died, while his wife, Silvana, was injured in the hand.

Sources suggest that Caka had only a few weeks to return from Germany, while moving with his friend's car, despite the fact that he also possessed expensive vehicles. The main execution track relates to the series of murders of his cousin in Belgium Arjan Spahiu. 10 days ago, Everest Çaka was interrogated by Belgian prosecutors in connection with the murder of his cousin Arjan Spahiu, who are investigating the murder. 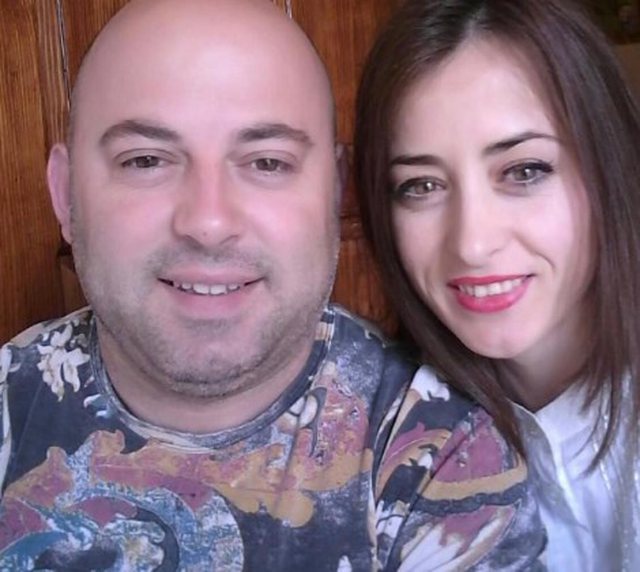 Italian police have busted a drug trafficking ring. Frosinone prosecutor Antonio Guerriero has indicated that three Albanians were part of the 29-member traff...

The court of Tirana has returned the request of the mayor of Lezha, Pjerin Ndreu and asks him to complete his lawsuit, because according to the justice body, ...

Seizure of "signature drugs" in the truck, Durrës police: After weighing, it resulted in 324 kilograms

The exact amount of cocaine that was seized the day before in a truck in the port of Durres has been specified. According to the police, after weighing the n...

Ruçi left, Petro Koçi: Men who leave their careers are rare. Berisha wants personal interests, a burden for the DP

Euro 2020 / The Germans score 4 times in the Portuguese goal, the Lusitanians only two own goals

Joe Biden loses his beloved dog: Champ lived with us for 13 years, I will miss him

Do you see yourself as a minister again? Gjonaj: Rama has double responsibilities

Several states in the US are hit by Hurricane Claudette, rain and flooding

The Hungary-France challenge ends in a draw, the "turkeys" lead with 4 points

The murder of a 20-year-old / Husband proves that the young woman was aggressive and dangerous: He raped the little girl

Lebanon in the midst of unrest and economic collapse, Borrell warns of EU sanctions on leaders

How is the situation with Covid-19 in Kosovo, the number of vaccinated

Action for illegal constructions starts in Durrës, Çuçi: We will not tolerate anyone who dares to occupy land

Subject to US sanctions, Ebrahim Raisi is elected the new president of Iran

With handcuffs in hand, the moment when the police arrest the prosecutor of Saranda, Sali Hasa

Vaccination begins in prisons, the first to be received by women and convicts with chronic diseases

He was arrested for corruption, as the prosecutor of Saranda fell into a 'trap'; SPAK in the office of Sali Hasa