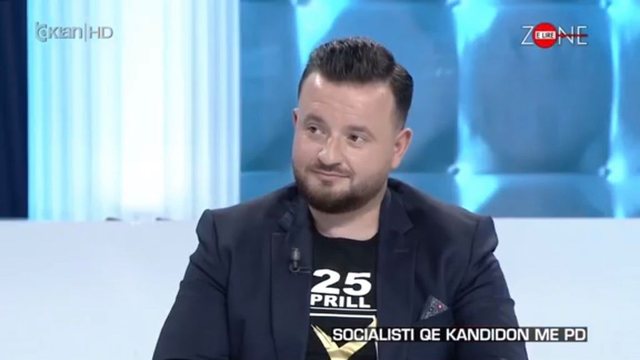 Former head of FRESSH Durrës Ardit Kërtusha a week ago came out publicly in support of Lulzim Basha, as he showed the reasons for the transition from SP to PD. According to him, the SP of Durrës is more caught than ever and that the old socialists today are in the shadows, unheard and trampled more than ever

"PS in Durrës is already more captured than ever, the party held by Dako who is removed from the post of mayor, but continues behind the scenes to be the first in this city. The situation in this region is problematic and therefore Rama decided to be the 8th in the list of this region. I discussed his problems with the whole group and they nominated me for chairman of the SP in the Durrës branch. We saw that our voice was not heard and the critics had no representation and we said why not, to give our political contribution in Durrës. That PS we have known before is non-existent. True socialists are in the shadows, unheard of and under-represented more than ever. "It was a difficult decision but necessary to give our contribution to the change that all Albanians expect on April 25" , said Kertusha.

Kërtusha further added that Basha is a European leader and according to him 99% of Albanians would accept him as prime minister if they met him in person.

"I met Lulzim Basha, he is a normal leader, a European leader. I am sure that if he had time to meet the Albanians in person, then you can be sure that over 99% of Albanians will accept him as the next Prime Minister " , said Kërtusha.