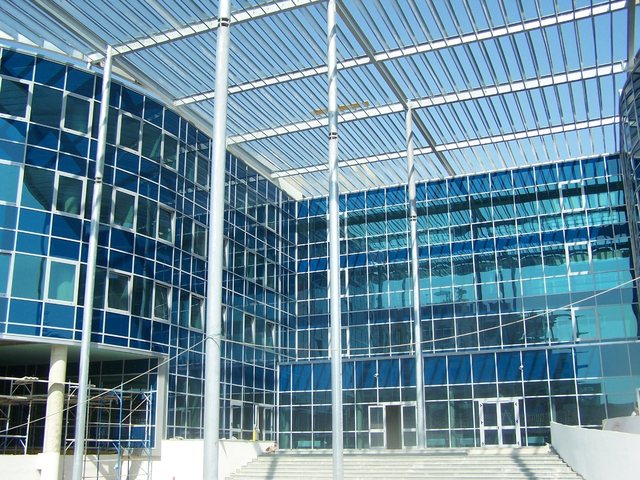 The Special Prosecution against Crime and Corruption has arrested three officials of the Ministry of Defense.

The SPAK move comes about a year after the Democratic Party denounced Prime Minister Edi Rama and then-Defense Minister Olta Xhaçka for awarding a 1.5m-euro tender for the supply of food to the State Reserves without competition.

The officials under investigation are Ylli Imeri, Dafina Keca and Andrea Dapaj, all three members of the bid evaluation commission.

They are suspected of violating equality in tenders.

SPAK also questioned Minister Xhaçka, but found no evidence that she was also implicated.

DP reported on April 5 last year the members of the Bid Evaluation Commission in the Ministry of Defense, and the companies "EUROVIA" shpk, and XPERT SYSTEMS sh.pk

In the report signed by the general secretary of PD Gazment Bardhi it was stated that, in the tender documents there was no argumentation why the announced winning companies “EUROVIA” shpknj and the company XPERT SYSTEMS sh.pk were invited, in the conditions when none of them was specialized in the field of procurement object.

These two companies, according to the DP, had added to the scope of their activity "food trading", just a few days before the tender was announced.

According to the DP, the company that was declared the winner of the tender for food distribution was selected as the winner without competition and that it did not meet the legal criteria of similar experience in the field of food supply in the last 3 years.

Mziu apologizes for the strong statement: I apologize to all Albanians, I had strong emotions