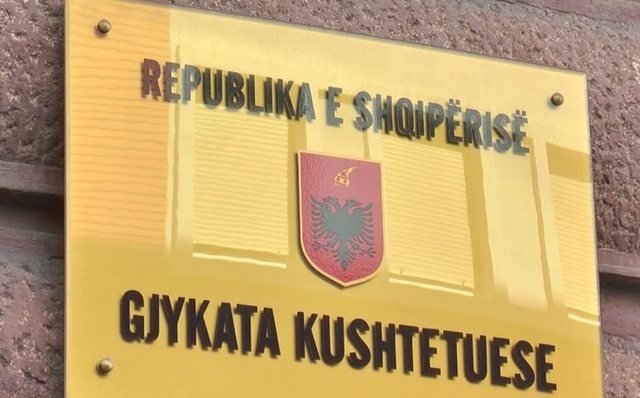 In an unprecedented and paradoxical decision, the Constitutional Court today upheld a decision that allows private companies to audit local government finances.

The law in question was appealed by the Supreme State Audit, but was rejected by today's decision.

What does Article 50 of the Law on External Audit say?

According to the law, KLSH and the Ministry of Finance would jointly audit the finances of 61 municipalities in the country, but the law provided that for some of the municipalities to be audited, private auditors would be hired.

This law in its form was attacked by KLSH in the Constitutional Court based on two arguments.

From the law left in force today by the Constitutional Court there are only two beneficiary parties.

One is private companies that will benefit from the state budget to audit local government finances, and the other is government-affiliated municipal officials, who will be advocated by representatives of the Ministry of Finance.

Decision of the Constitutional Court

At the end of the review, the Constitutional Court,

The final decision will be declared reasoned within the legal deadlines provided by law no. 8577, dated 10.02.2000 "On the organization and functioning of the Constitutional Court of the Republic of Albania", as amended.

For all external audit reports, performed by the Supreme State Audit or other statutory auditors, the head of the local self-government unit prepares an action plan for the implementation of the audit report recommendations and reports regularly to the unit council on progress. in its implementation./ Gazeta Dita