Albania in the World Bank report, lists the two cities most at risk from earthquakes and floods 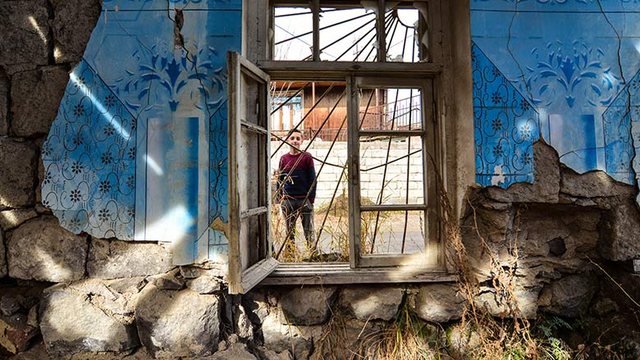 A poor population can lose a lot in the face of natural hazards and disasters such as earthquakes, floods or droughts, compared to other rich peoples of the planet.

This is stated in the report recently published by the World Bank , where Albania is among the countries that have been analyzed. 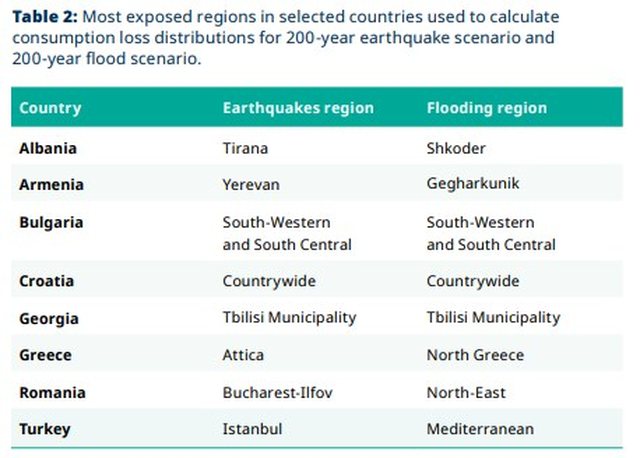 According to the report, out of the eight countries surveyed, in terms of the degree of risk from earthquakes and floods, for Albania, Tirana is ranked as the most vulnerable place to be hit by seismic activities and Shkodra the country with the highest potential to be hit by floods.

In the possible scenario of a 200-year flood, Shkodra is considered the place that can experience the highest increase in poverty. Respectively 7% of the local population (9,200 individuals) in case of such a predicted flood occurs, will have the highest poverty level.

The World Bank study has also brought a detailed report regarding the first and post-earthquake damage of November 26, 2019, in some of the cities most affected by seismic activity. 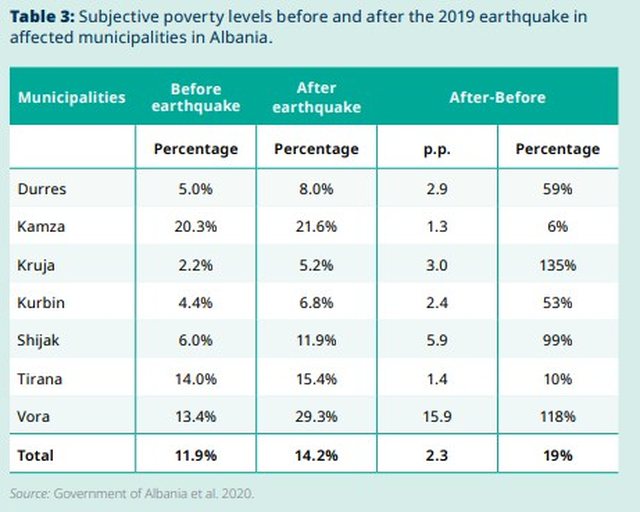 Among the most economically affected countries and where the poverty level is considered to have reached higher levels, are Kruja, Vora, Shijaku and Durrës. Respectively, the poverty level in Kruja after the earthquake is estimated at 135%, in Vora 118%, in Shijak 99% and in Durrës 59%. While cities with a slightly lower level of poverty are: Kurbin with 53%, Tirana with 10% and Kamza with 6%.