SPAK closes the investigation for Enkeleida Hoxha, today the accusation is communicated 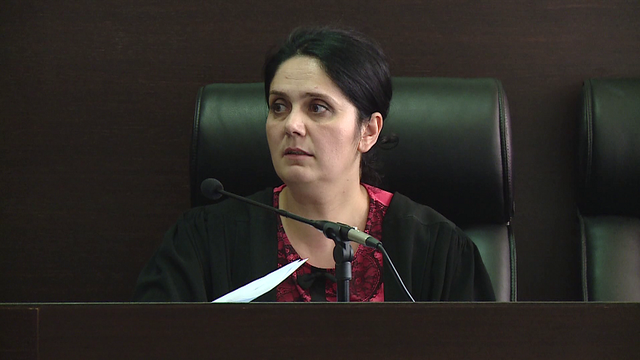 SPAK has closed the investigation for the former judge of Kruja Enkeleida Hoxha and 9 other officials of this court, who are accused of corruption. Today, the defendants are expected to be notified of the official charges and to have their trial requested in the Special Court.

Former Kruja judge Enkeleida Hoxha was arrested by order of the SPAK for the criminal offense of corruption in February, along with several other officials of this court. Hoxha is accused of taking money to release people convicted of murder.

Hoxha has released from prison the former member of the Durrës gang, Endrit Dokle, who has been sentenced to life imprisonment. He also released Genc Tafili, convicted of the murder of police commissioner Arben Zylyftari; Ilir Paja, who had more than a year of sentence left, and had released Hekuran Bill, who was killed in an assassination attempt on June 12, 2020 in the area of ​​the Paris Commune in Tirana.