The Greek killer was caught in an Albanian village, he escaped a few days after the crime 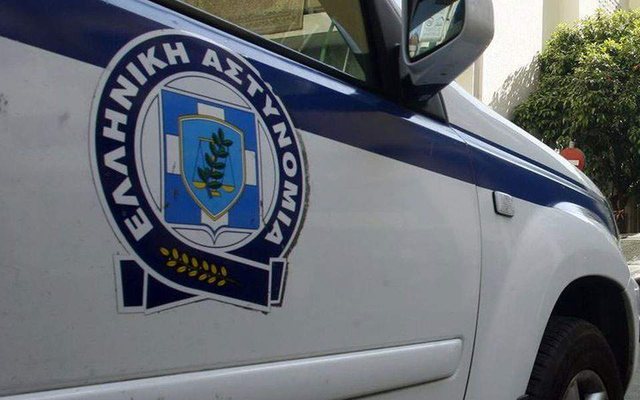 A 32-year-old Greek citizen, accused of murder in the neighboring country, was arrested in Albania and then extradited to his country for trial.

According to Greek media, the 32-year-old, a few days after the murder of his 60-year-old neighbor last December, escaped to hide in a village in Albania.

He was arrested by the Albanian authorities for illegal entry into the country and deportation to Greece and was then taken to the Attica Security Directorate, where he was interrogated and admitted the crime. A search of his home turned up a shotgun, which he allegedly shot to death.

According to the information, the perpetrator lived in the same apartment building with the 60-year-old. He even had conflicts with his wife, who was the manager of the apartment building. Other residents of the apartment building spoke to police about the quarrel between the two men and the 32-year-old's hatred for the victim and his wife. On the morning of December 23, he chased the 60-year-old into the parking lot of the Health Center where he worked and as soon as he got out of his car, he shot him. The 60-year-old was found dead around 9 in the morning in his car by colleagues, who had notified the police, while from the first moment the possibility of suicide was ruled out.

The suspected perpetrator, in order not to be identified, had removed the license plates from his car. However, police, using video from security cameras, managed to identify him and finally arrest him. During interrogation, he admitted to the murder. He is said to have said that the 60-year-old had done magic to him, from which he was trying to free himself. His defense is expected to file a request for a psychiatric examination of the 32-year-old.