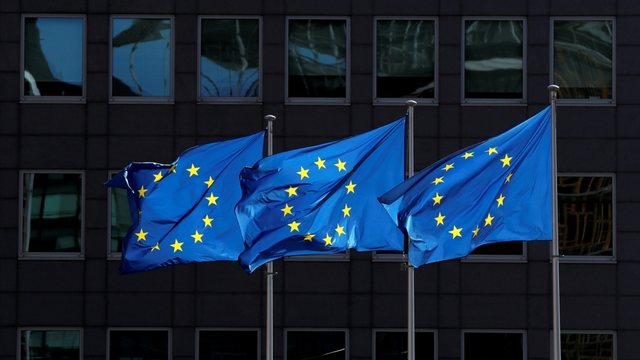 The approval of the decision on the liberalization of visas for Kosovo is expected to be on the agenda at the meeting of EU ambassadors in Brussels on Wednesday.

At the meeting of this group, known as Coreper, the decision is expected to be approved without discussion, since the EU member states have agreed on its text on November 22, at a meeting of advisers on internal affairs and justice.

The text was drawn up by the Czech Republic, which holds the current EU leadership, after several working group meetings and bilateral discussions with countries that had objections.

According to the latest version, to which Radio Free Europe had access, visa-free movement for Kosovo citizens will be possible when the European travel system, ETIAS, comes into force, and the date for this is November 1, 2023. .

But, in case there will be delays for this system, visa liberalization for Kosovo will enter into force no later than January 1, 2024.

Until then, Kosovo should aim to have "agreements or arrangements" for repatriation with those EU countries, with which it does not have.

Kosovo is also required to continue to adapt its visa policy to that of the EU, while it remains to go through some other procedures required by the member countries.

The decision, which will be published on Wednesday in the agenda, was initially expected to be voted on on November 23.

It has been removed from the agenda, due to the tensions in Kosovo that have prompted a decision by the Government of the country to re-register cars with illegal Serbian license plates.

Meanwhile, Kosovo and Serbia, with the mediation of the EU, have reached an agreement on the license plate issue.

In addition to the text on the liberalization of visas for Kosovo, the Czech Republic has also made a statement, with which the EU member states are asked to do their best to make the ETIAS system operational on the specified date, namely on November 1 of the next year .

ETIAS requires that foreign citizens, who travel without a visa to the territory of the EU, register their data in this system before travel.

France has been the country that has insisted the most that the entry into force of the liberalization of visas for Kosovo is linked to the operationalization of ETIAS, saying that it is important for increasing the security of the member countries.

Visa liberalization will enable Kosovo citizens to travel freely in what is known as the Schengen area, which consists of 26 European countries.

Kosovo, currently, is the only country in the Western Balkans whose citizens cannot move freely in this area.

This, despite the fact that the European Commission, as early as 2018, has confirmed several times that Kosovo has met all the conditions for visa liberalization, but there have been several member countries that have constantly expressed reservations./Rel