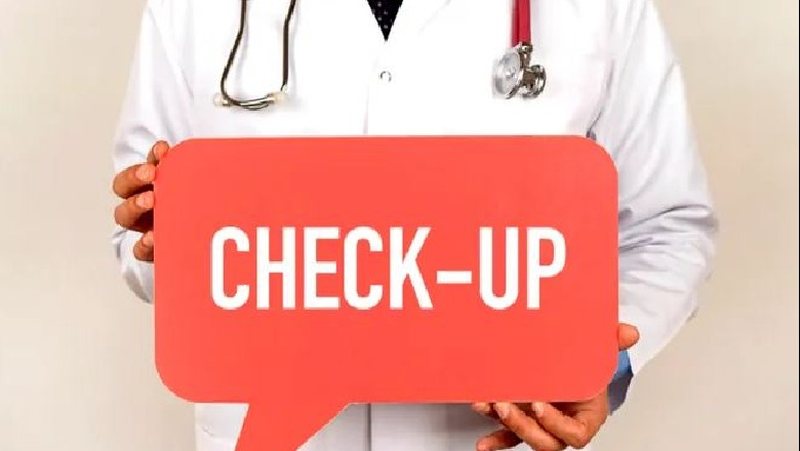 Concession contracts are by no means unknown to the Albanian public procurement authorities. As of January 2021, there are a total of 221 concession contracts in various sectors in Albania; as in energy, infrastructure, health, and services. To have a clearer idea, a concession is a contractual relationship that gives a certain company the right to operate and invest in a specific sector under state jurisdiction, subject to the laws and terms under the contract. Although the idea of ​​a concession has been sold as an increase in efficiency in providing a service, a number of cases of corrupt concessions have been identified, not only in Albania but also in Europe.

In Albania, there is an increase in the number of concessions in infrastructure, health, and services which surprisingly have direct funding from the state budget. From 2014 until today, we can mention the incinerators concessions, the health concessions, the concessions for the maintenance of the National Road, the construction of the Milot-Balldren axis, the construction of the Arbri Road, and the Orikum-Dukat segment. Concessions in construction and road maintenance alone will cost the state budget a whopping 1.2 billion euros. Whereas, incinerators only for 2021 are expected to absorb from the state budget a full 2.2 billion ALL. The last concession of the Rama government was the one for the control of the fuel pumps which will cost the Albanian state approximately 100 million euros for a period of 20 years. Not surprisingly,

An analysis made against these concessions reveals some common concerns that are:

- Lack of participation of foreign companies

The problem with concessions is noticed in the initial stages, one of which is the tendering process. In all cases, legal specifications are made with the tendency to exclude foreign companies and thus enable the predetermination of the winning company. The most recent case was that of the concession for the control of fuel pumps. In more than one case, tendering procedures were suspended and reopened due to procedural and legal violations, such as the Thumanë-Kashar axis, which the government failed to procure. Concession offers are often unsolicited, so projects are not part of the country's strategic development package. Here we can list the concession for 3 incinerators in Tirana, Fier, and Elbasan. These unsolicited offers,

The shadows of doubt become even greater if the companies that win concession contracts are analyzed. The companies that have submitted unsolicited bids for the three incinerators are registered in tax havens and are companies created only in recent years and have no experience at all in the sector in which they operate. The legal executives of these companies turn out to be individuals without professional experience, without experience in the management of private entities, and no longer in the management of complex concession contracts of hundreds of millions of euros. Naturally, there is a doubt as to who is really hiding behind these companies. In infrastructure concessions, mainly in road construction, the winning companies are closely linked to the government. As is the case in other countries with high corruption such as Albania,

The first test for the Basha government after the elections will be the attitude towards these concessions which burden the state budget a lot. Will the DP leadership have the capacity and determination to fight this phenomenon? Will the government have the human resources to increase the quality of institutions that procure, audit, and supervise concessions? Will the next parliament be able to cancel these contracts without facing fines from international arbitration courts? Will the new justice institutions and the press be able to investigate these dubious contracts? Will the new government be able to draft a package of laws on concessions aimed at curbing corruption, lobbying, conflict of interest, and political influence?

Not necessarily, a positive answer to these questions will eliminate the influence on concession contracts. However, the implementation of new procedures in the procurement of concessions and the investigation by the judiciary of past concessions would reduce the political impact, increase the transparency and efficiency of these contracts. Experience in other developing countries such as Albania has shown that only by taking such steps can corruption be reduced and the efficiency of concession contracts increased.