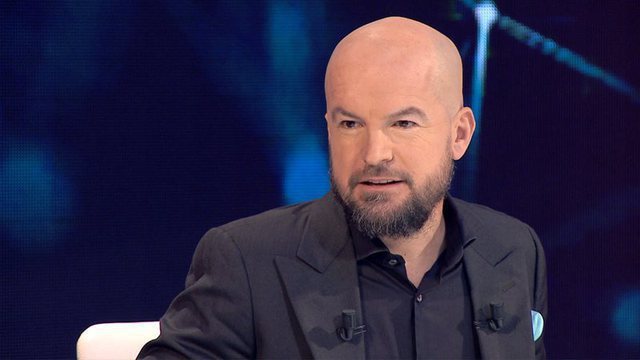 When everyone was numb from the campaign opening and party lists, a candidate for hero appeared in the public spotlight.

Arjan Sala, 33 years old, unknown until yesterday. The young man was caught in the flames to save human life, in a burning warehouse on the outskirts of Tirana. His body was not found for several days, holding in suspense the hope of a miracle, but also adding thread to the shirt of the hero who was sewing for him.

Arjan's life became of public interest only in extreme conditions. There are Aryans every day in every corner of Albania, playing the 'silent hero' in the social drama of themselves and their families.

We know that the media deals with the unusual. First, because it is human curiosity that demands it. Secondly, because today everything is related to clicks and views on facebook, instagram and you tube. They have become the metrics of life.

What happened that the media and social networks offered their shoulders to hold Arjan Sala's casket, leading him to the gilded gates of the heroine?

Is it some kind of mea culpa that the media and society do? Or is it the need to get out of the emptiness of virtual lives, where people are not saved, but taken by mouth?

Society reacts with applause to other heroisms in everyday life, on social networks and on television: banality, undressing, swearing, screaming and shouting.

The 'hero of the day', for example, for four million eyes, becomes the character of a reality TV show with acquaintances and kisses. Who says nothing, does nothing, creates nothing, but only exists in the lens of a television camera.

It is unfair to compare Arjan Sala with a TV character, but maybe this presence helps us to understand who is the hero and who is the charlatan.

In this sense, society does not recognize or accept Arjan's heroism, but turns his head towards him, because the media has made it impossible for him to concentrate elsewhere.

As soon as the three days of surprise with Arjan act disappear, social networks return to the greed and heroism of the charlatans of every screen.

And so life goes on in everyday life. Interrupted by Arjan Sala just to remind you that charlatans can be you.