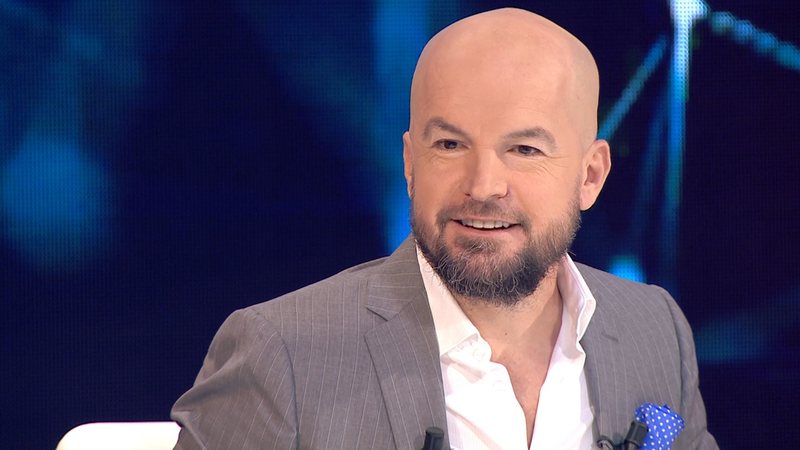 We will meet with Prime Minister Rama tonight for an interview, over two hours, for PolitikON on RTv Ora. I spent with him a cartridge left inside an old understanding, since 2013, when I interviewed him for MAPO magazine, which I was running at the time.

Many things have changed. MAPO, the magazine, after going through a series of transformations with the parent newspaper, is no more. He is no longer the prime minister who, despite eating debate and criticism, awakened hope. Like no other hope, what brings with it the rotation, the change of actors, the new faces that take the place of the regimes. And endless, like all illusions that become hopes, or vice versa, hopes that become illusions in the chamber of the human soul.

MAPO had declared 'Man of the Year' that distant motto of its origins, and for that, like me, as the publisher of the magazine, we ate a local lynching on the front page of the Rilindja Demokratike. But what matters is the lynchings and arrests we have endured and will again, in this country. Life goes on, as it should go on.

It continues tonight with this interview with the Prime Minister who is seen by opponents as Public Enemy Nr. 1, not theirs, but also this country. Even the critics climb this ascent with the same twinkle in their eye as if they want to lower him from that demigod height the unchained Prometheus who insists on sitting there, waiting for their hump to repeat the tickling of the regenerating liver. (Renaissance it should be said in the case of Rama).

I know this destructive predisposition of the political and ideological opponent for the Other here among us. After confronting the Prime Minister on the show of my colleague Kol Balla (yes, I am talking about that removal of pants, which many moralists on the left saw as immoral ) and many braves in the right saw as insufficient. One of them, a master of presidential orders, which in our country are granted to many and deserves by few, claimed that I had laughed in front of the enemy of the class. An unfulfilled writer shone, stopped me on the street to tell me how I have been wrong, that, after dropping my pants I had not taken my pants and microphones in my arms and left the hall where I was serving for Rama's propaganda.

I replied that next time, I would go with a long Mauser in the confrontation with Rama, one of those old rifles, which more than killing someone slay their soul in suffering. I will become a micsokol and avnirustem for the immature childhood of the homeland (I did not say that to him, but I thought while turning my back on him as if to say.

Tonight I meet again with Edi Rama in a hall of the Academy of Arts. Almost 30 years ago he, together with the late Ardian Klosi, held there the Reflections, already famous in the intellectual circles of Tirana. My impression, beyond the trench of time and war that separates us from January 11, 1991, is that it was Edi Rama's first political movement when the delay, and perhaps the taste, prevented him from joining the December Movement as the protagonist.

What does he have to say tonight, after three decades, when he got the Albania he wanted, for those cold but wonderful evenings of change for the country?

What did he do with it? Why do you ask for it again?

With the dagger of this question, I go tonight, in a pantsuit interview with the Prime Minister of Albania. I will not have Mauser with me, but maybe a book.